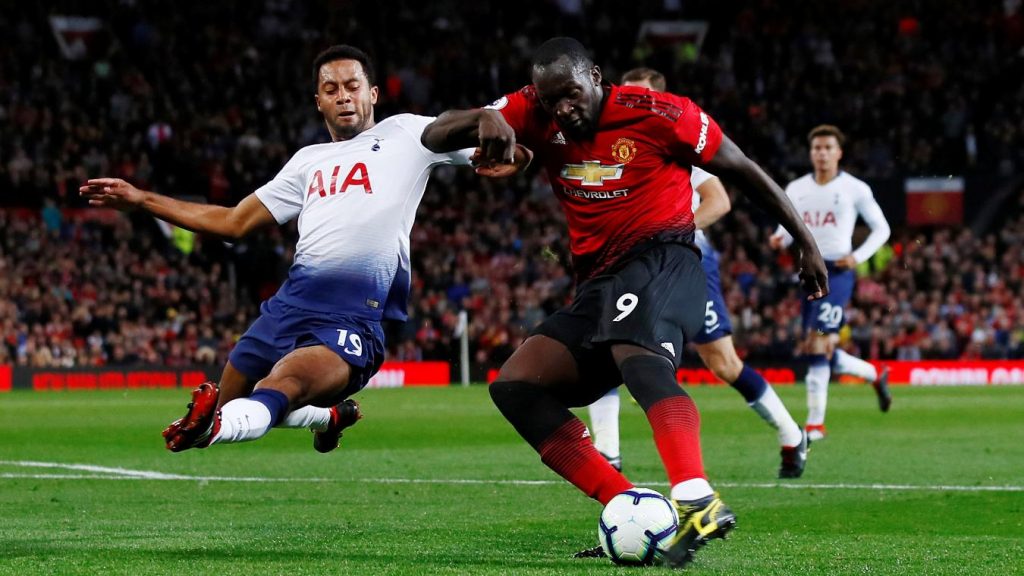 Tottenham midfielder Mousa Dembele is expected to leave the club in January.

The 31-year-old will be a free agent at the end of this season and Chinese outfit Beijing Guoan are looking to land him for a knockdown price.

As per Sun, the Chinese side will pay around £8-10million for the midfielder and they are confident of an agreement. Dembele will be offered a 3-year-deal worth around £192,000 a week.

The Belgian international has not signed an extension with Tottenham so far and it would be wise to get rid of him in January. Losing him on a free transfer would be a big blow.

Tottenham will expect Harry Winks to step up if the 31-year-old leaves this season. But Pochettino should look to bring in another quality midfielder as well.

Dembele has been a key player for Spurs over the years but he is regressing with age and this could be the right time to move him on.

The Londoners have been keeping tabs on the highly rated Ajax midfielder Frenkie de Jong in the recent weeks. The 21-year-old midfielder could prove to be a superb addition in the long run.

The technically gifted midfielder is very highly rated in Holland and the likes of Barcelona are monitoring his progress as well.