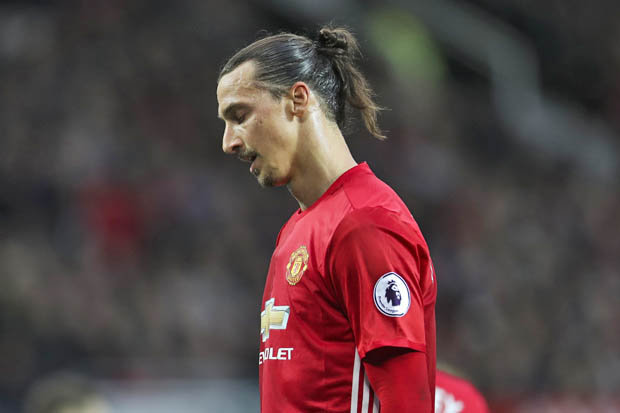 The Swedish striker joined the Premier League giants on a free transfer from PSG during the summer window and made a cracking start to life at Old Trafford. However, his form has dipped considerably since then.

Mourinho’s confirmation shows that Zlatan still has the complete trust of his manager and the world-class striker will be keen on repaying that faith. The 35-year-old superstar has scored eight goals in 17 appearances for Manchester United in all competitions, and was expected to guide them to the Premier League title this season. Manchester United have had a poor start to their league season and a title race seems beyond them already. However, Ibrahimović can still lead them to domestic cup glory, or win the Europa League with them.

Mourinho said, “We are going to execute the option of a second season. After that, he can do what he wants.”

Speaking to the media, Ibrahimović confirmed that he is feeling fit and fresh. The Swedish striker has been successful with all of his previous clubs and will be hoping to make his mark in England, as well. Ibrahimović has won a trophy every season since 2001, including 13 league titles, and has scored 62 goals for Sweden before announcing his international retirement earlier this year.

Ibrahimovic said, “I feel in shape, feel fresh and good. If I feel like I do now, it will be a second year.”