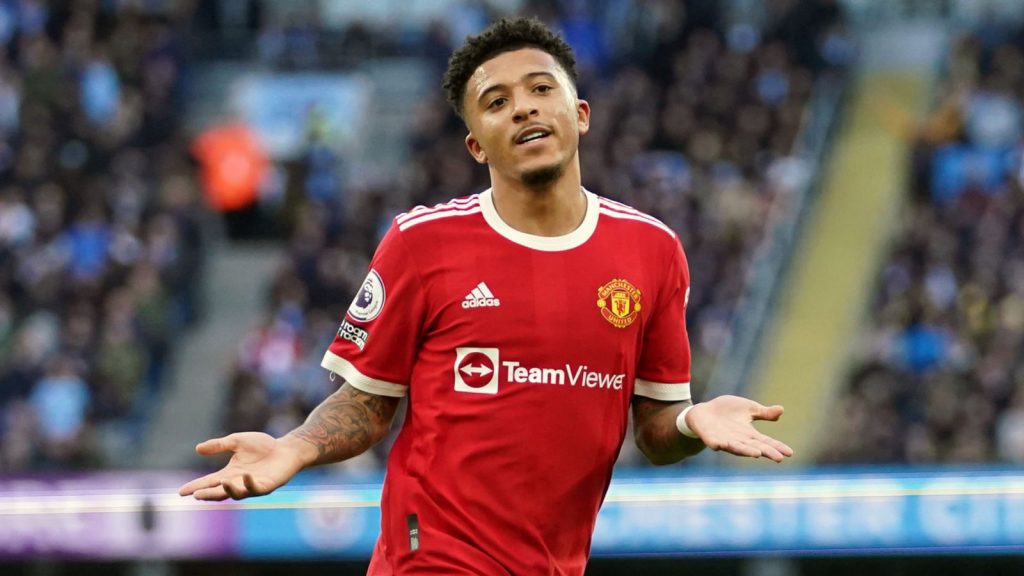 With 21-year-old Anthony Gordon closing in on a blockbuster £60 million move from Everton to Chelsea, there is no better time to take a look at the most expensive English signings by age.

Jude Bellingham earned himself the accolade of becoming the world’s most expensive 17-year-old back in 2020, as he made the unprecedented move from Birmingham City to Borussia Dortmund. 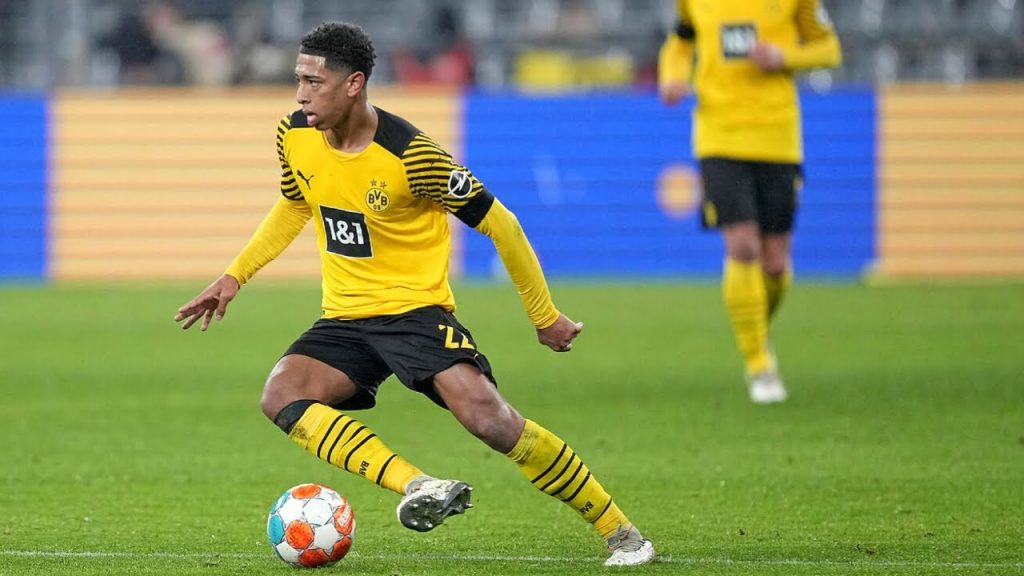 Bellingham made such an influence on the Championship club that when he left, the Blues retired the number 22 shirt which was the number that the midfielder wore to lead his side to avoid relegation in the 2019/20 season.

The deal saw Bellingham sign for a reported fee of £25 million and ever since he has been tearing up the Bundesliga as well as the Champions League and is now one of the first names on the team sheet for BVB.

Luke Shaw still holds the record for most expensive English 18-year-old signing to this day, after signing for Manchester United for £33 million in 2014.

Shaw broke onto the scene for Southampton in the 13/14 season, earning himself an England World Cup call up at the end of the year which he hasn’t looked back from since.

The Manchester United full back has come a long way in the last eight years however, with the star even scoring his country’s opener in the Euro 2020 final. 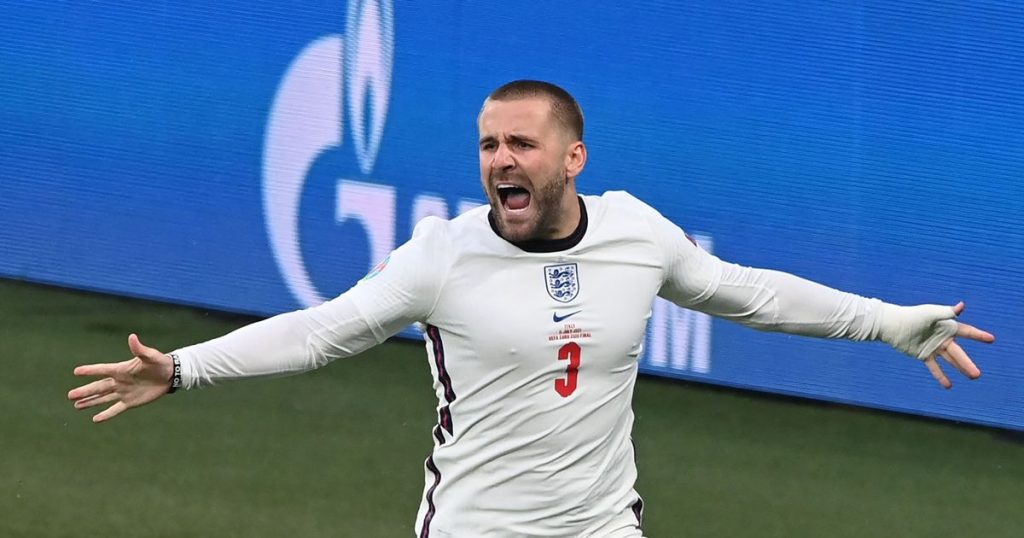 Although injuries have plagued the left back’s career, Shaw is still a household name in Manchester having played over 200 games for the Red Devils.

Ryan Sessegnon was a standout player in a difficult year for Fulham during the 2018/19 season, as the midfielder managed two goals and eight assists in a struggling Premier League side that was relegated.

Sessegnon’s excellent season did not go unnoticed however, as Spurs snapped up the bright midfielder for £25 million in Summer 2019.

Since signing however, the former Fulham star has struggled to settle in at Spurs, with a loan move to Hoffenheim last season epitomizing the frustrations of the 22-year-old.

One of the most successful moves on this list is the one that saw Raheem Sterling move from Liverpool to Manchester City in 2015 for £49 million.

After forcing his way out of Liverpool seven years ago, Sterling has gone on to have an extremely successful career with Manchester City, earning himself four Premier Leagues as well as a handful of domestic cup success’.

Sterling’s long and fruitful time in Manchester has come to an abrupt end this Summer however, as the winger made a shocking move to Chelsea in the hopes of more game time.

A deal that was almost four years in the making saw Manchester United finally land their star man, Jadon Sancho, from Borussia Dortmund for an impressive £73 million in 2021.

Sancho was heavily criticised for leaving Manchester City to go abroad in 2017, however 50 goals and 64 assists later for Dortmund and the wingers’ choice to leave England was more than justified. 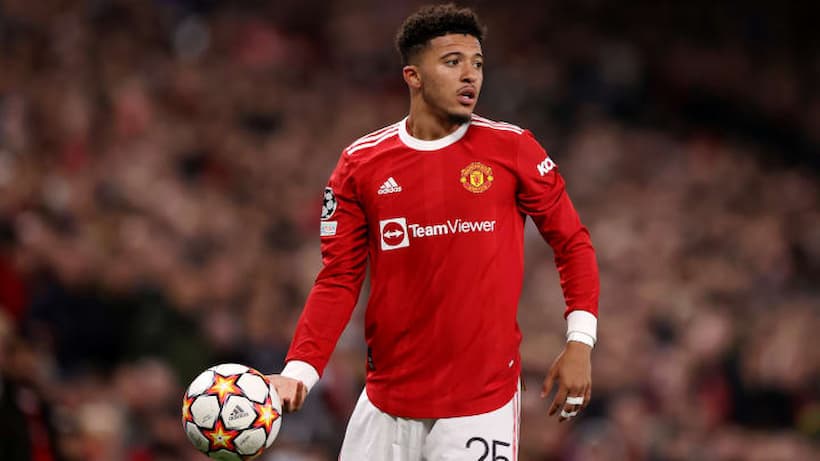 A return to the Premier League was always fancied by Sancho and although he struggled to fit in during his first season with the Red Devils, under new management the winger seems to be finding his stride again in England.