With home nations England, Northern Ireland, and Scotland set to wrap up their respective World Cup Qualifying campaigns tonight, our expert has a five-fold set of 11/1 WCQ BTTS tips to share. Plus, find out how you can Bet £10 Get £30 at Betfred.

When these two sides met in Hungary in the spring, Robert Lewandowski’s 83rd-minute equalizer saw to it that spoils were shared as the game ended 3-3. Poland had dominated possession of the ball, but, as England learned the hard way last month, Hungary countered well and both teams registered an even 10 shots on goal over the full 90.

Though the record does stretch back to 1975 – long before any player set to play tonight was even born – Scotland haven’t lost at home to Denmark in any of the previous four encounters. Plus, on top of that, Steve Clark’s side is in the midst of a five-game winning streak that’s already seen Scotland guarantee its place in the World Cup European Playoffs.

Denmark, however, haven’t lost in six and won all four of their away games in Group F en route to World Cup qualification last week.

This game might feature the two best sides in the group. But, with little but bragging rights to play for at this point, we’re expecting a festival feel to the match and hopefully a high-scoring draw. 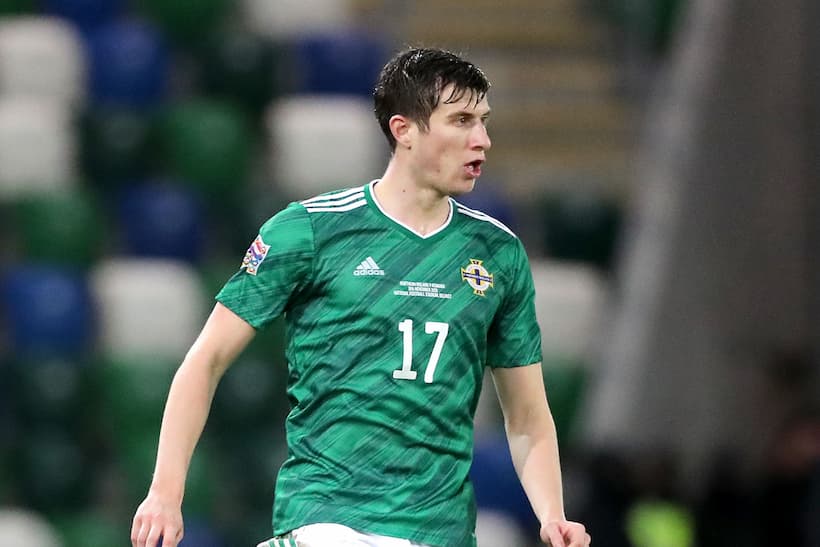 Northern Ireland haven’t scored a goal against Italy in any of the last five competitive matches between these two sides. In that same run between 2003-2021, Italy have won four games and there has been one 0-0 draw.

With qualification no longer achievable for the Irish but the Italians needing a win to guarantee top-spot and automatic qualification ahead of group rivals and geographical neighbors Switzerland, we’re backing the Italian defense to hold firm tonight.

European minnows, the Faroe Islands have failed to score in six of their last 10 competitive international fixtures, a run that includes a heavy 0-4 home loss to tonight’s opponent, Israel.

The Faroe Islands were held to just the one shot on target in that reverse fixture last month, and we’re backing a similar outcome this evening.

Israel to win and keep a clean sheet at home.

Moldova have lost six successive games in WCQ Group I and have lost their last five competitive games against Austria, too.

In those same five most recent games, Austria managed to score eight goals, whereas Moldova registered just one goal, and that was scored seven years ago.

Austria have kept clean sheets against tonight’s opposition in four successive games, including in the 1-0 away win in September, and we’re backing them to maintain their stern defensive record against Moldova tonight.

Betting on today’s selection of Both Teams To Score tips at Betfred will provide odds of approximately 11/1 – and a return of £118.73 on a £10 stake.

Betfred is offering a Bet £10 Get £30 in Free Bets + 30 Free Spins promotion to any newcomer to the site. This special promo can be used in conjunction with Monday’s FIFA European World Cup Qualifiers and our Both Teams To Score tips.

To claim £30 in free bets at Betfred, follow these simple steps: