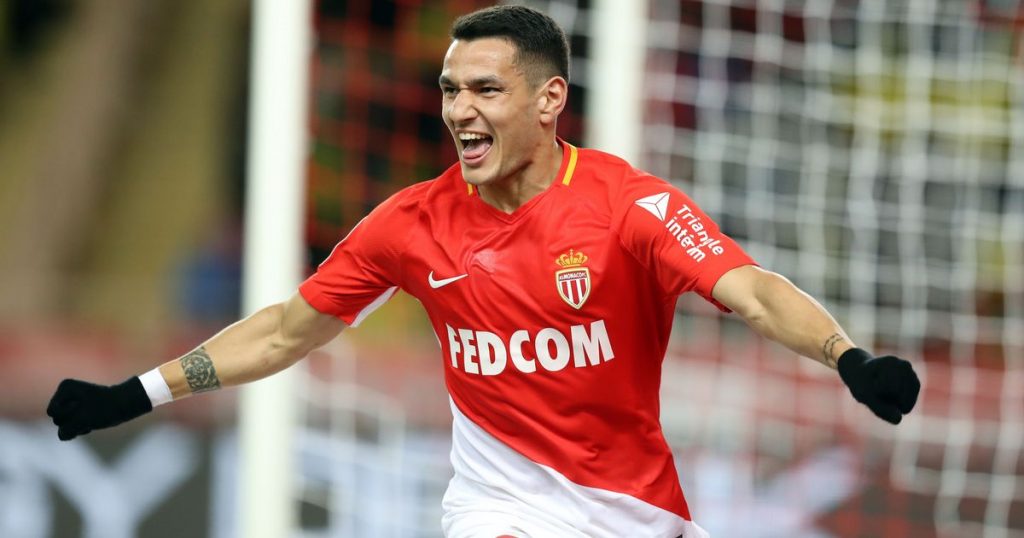 Monaco midfielder Rony Lopes has revealed that he would like to play for Manchester City in the future.

The 22-year-old attacking midfielder left Manchester City in 2015 and he has established himself as a starter at Monaco now.

Lopes was highly rated by the Manchester City staff before he decided to leave. He was named as the club’s Academy Player of the Year as well.

The Portuguese international has scored 11 goals for Monaco this season and it seems that he fancies a reunion with his compatriot Bernardo Silva at Etihad.

He said: “I’m happy for Bernardo, he’s a friend and seeing what he’s been doing in recent games with Manchester City is a very good thing. A return to City? Sure I would like to go back, but I am focused on Monaco. I’m fine here. I’m very happy for him and I hope he’ll continue to do beautiful things there.”

Monaco paid £9 million for the player in 2015 and they will demand a premium for him if they are forced to sell.

It will be interesting to see whether City respond to these comments from the player with an offer in the summer. Lopes is a very talented playmaker but he needs to keep his head down and continue his development for now.

The 22-year-old is not ready to shine at a club like Manchester City yet. Rushing into a move would be quite silly for the player now.