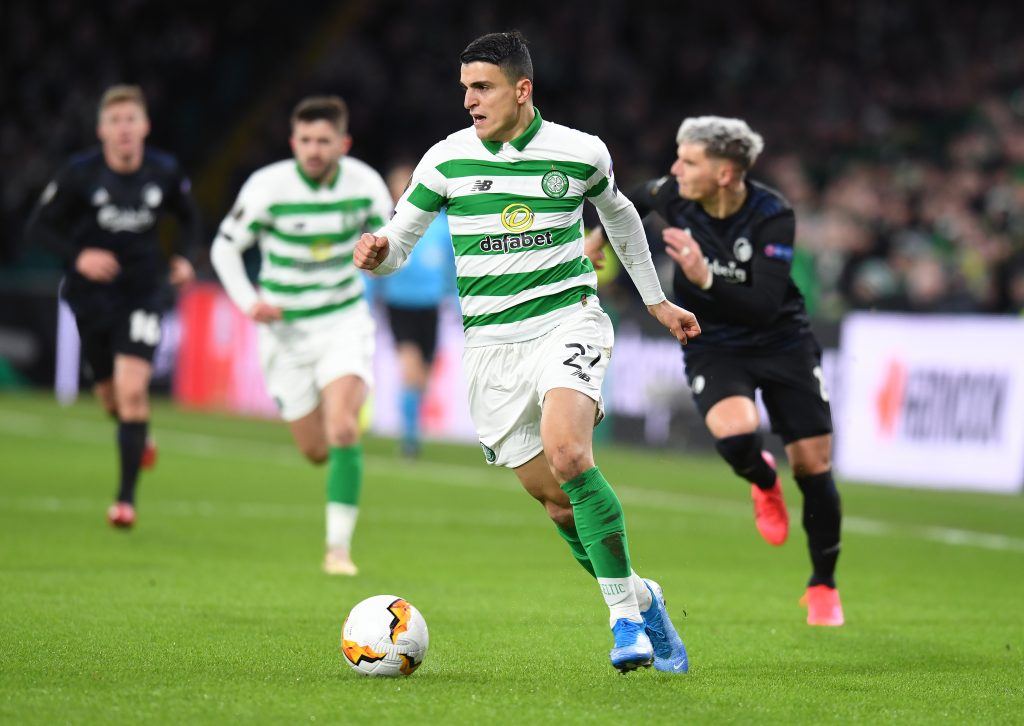 Southampton winger Mohamed Elyounoussi has informed his friends that he wants to play for Celtic next season.

Football Insider claims that Lennon is keen on signing the player and the winger wants the move as well.

The 25-year-old was on loan at Parkhead this season and he managed to impress Neil Lennon.

It will be interesting to see if Celtic can bring him back to the club next year. The winger has scored 7 goals in 20 games for Celtic this season.

Elyounoussi is unlikely to get first-team chances at St Mary’s next year and a return to Celtic would be the best option for him.

It will be interesting to see if the Hoops can agree on a permanent move. Alternatively, it could be another loan spell.

Elyounoussi’s wages of £60,000-a-week could be a problem for the Scottish giants. They are unlikely to be able to afford that.

The winger might have to take a pay cut for the deal to go through.

Meanwhile, Celtic are keen on signing Fraser Forster permanently as well. The Saints keeper was on loan at the club this season and he was outstanding for the Hoops.