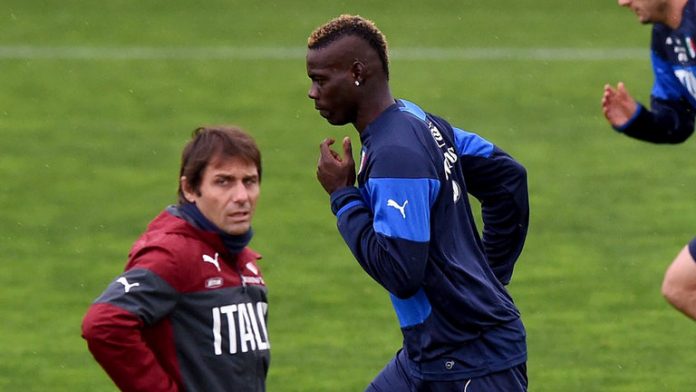 Out of favour Liverpool striker Mario Balotelli is heading to Turkey after a failed spell at Anfield.

The former Manchester City striker joined Liverpool as a replacement for Luis Suarez and failed to make an impact.

His attitude on and off the pitch forced the then Liverpool manager Brendan Rodgers to bench him and then loan him out to AC Milan.

The Italian striker failed to impress at Milan as well and is now heading to Turkey to kick-start his stagnating career.

Balotelli has always been a world class talent but his attitude has been in undoing.

Super agent Mino Raiola is claiming that he has offered the Italian striker to Besiktas and the club’s President has assured him that they do will everything to complete the transfer.

He said: “I offered Mario to Besiktas and I am waiting for an answer. But I’m pretty sure that the transfer will happen. The President has assured me that he will do anything to finalise it. I see a 100% chance that the deal will get through “.

Liverpool have signed the likes of Danny Ings and Christian Benteke since loaning out Balotelli and it is highly unlikely that he will be able to force himself into Jurgen Klopp’s plans anymore.

A move makes sense for all parties involved. Liverpool can get a high earner off their books and Balotelli can start fresh somewhere else.