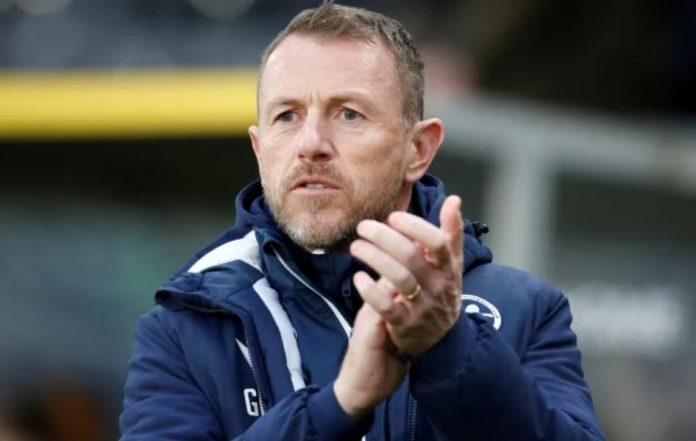 Queens Park Rangers will meet Millwall at the Den on Tuesday, hoping to move up to third place in the EFL Championship table.

If you’re willing to watch Millwall vs QPR, LiveScore Bet has got you covered.

If you are a new user, you can register an account with LiveScore Bet and watch the Millwall vs QPR live stream. To watch the live stream, you must have either a funded account or have placed a bet within the past 24 hours prior to the event.

Prior to it, they had gone two games without a win, drawing 0-0 with Preston North End on February 1 and losing 3-0 to Fulham the following week. Millwall is currently in 15th place in the league table, with 40 points after 30 games.

In the meantime, Queens Park Rangers are still in poor form, having lost 1-0 to Barnsley last time out.

QPR have now gone three games without a win, drawing once and losing twice, the most recent of which was a 2-0 defeat to Peterborough United in the FA Cup on February 5.

Queens Park Rangers sit fourth in the EFL Championship table, and with all three points on Tuesday, they may overhaul third-placed Blackburn Rovers.

When does Millwall vs QPR kick-off?

QPR will head into the game without Sam McCallum, Jordan Archer, and Joe Walsh.