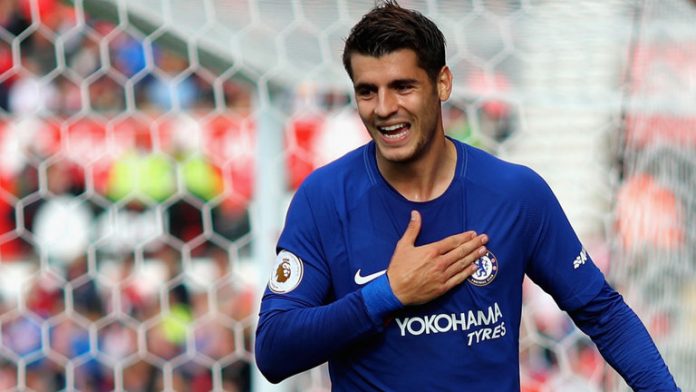 AC Milan are the latest club to be linked with a move for Chelsea striker Alvaro Morata.

The 25-year-old has expressed an interest in returning to Serie A, with Juventus widely tipped to be his most likely destination.

However, Italian media outlet Corriere dello Sport says Milan are hoping to tempt him to the San Siro by guaranteeing him a place in their starting XI.

Morata previously played for Juve between 2014 and 2016, sandwiched in between two spells in Spain with Real Madrid.

Chelsea have missed out on qualification for next season’s Champions League and manager Antonio Conte looks set to leave the club over the next few days.

Marucio Sarri is the favourite to take over from Conte and he is understood to want to bring Juventus striker Gonzalo Higuain with him to Stamford Bridge.