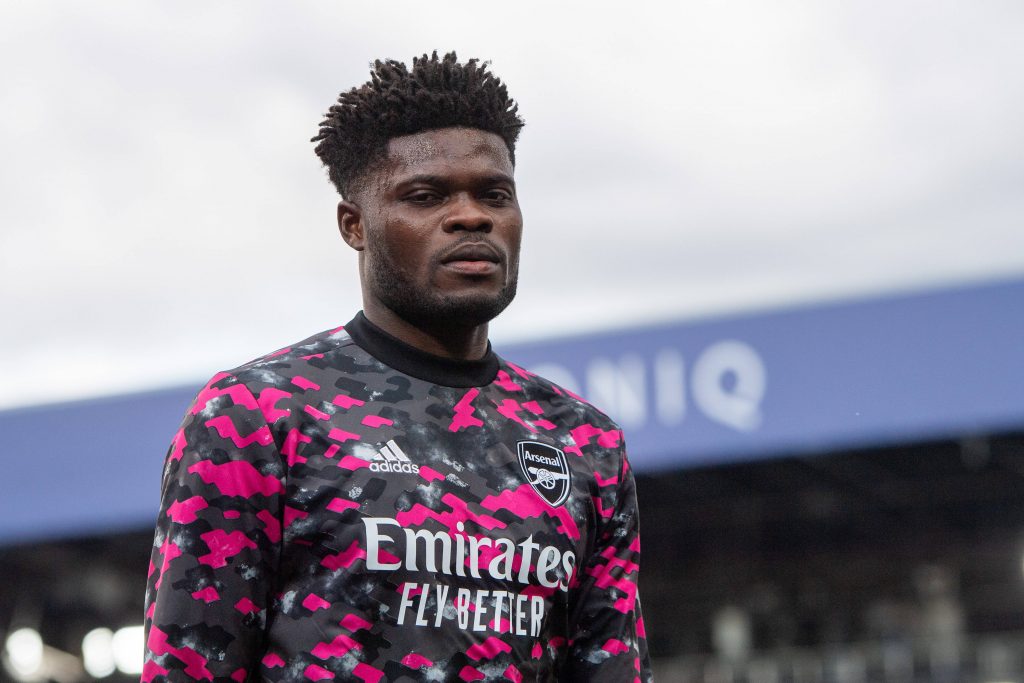 The Gunners suffered a 2-1 defeat in their first game of The Mind Series. They were far from their best but were denied a goal by a poor refereeing decision.

That doesn’t matter much in pre-season. The main concern was the ankle injury sustained by Partey that saw him substituted in the 40th minute.

Speaking after the game, Arteta revealed that Partey was in pain, and hinted that the midfielder could potentially be sidelined for an extended period of time.

He said: “I just had a talk with the doctor. He’s going to have a scan tomorrow and, at the moment, it’s not looking good because he was in pain and he could not continue which, for Thomas, is pretty unusual.”

Meanwhile, Gabriel has been out with an ankle injury of his own, suffered during the preparations with Brazil for the Olympics in Tokyo.

Arteta confirmed that the Brazilian is on the sidelines and has no idea whether the centre-back would be available for the season opener at Brentford.

He added: “We don’t know. He’s still injured. He picked up and injury while he was doing the preparation for the Olympics with Brazil and, at the moment, he’s not been able to train with us. That seems unlikely at the moment but, hopefully, he can recover quickly.”

Partey struggled to find his peak form for the Gunners last season after sustaining two separate injuries that saw him miss around 20 matches.

He has looked lively during pre-season, and the latest setback could come as a huge blow for the Gunners ahead of the curtain-raiser against the Bees.

Granit Xhaka looks set to stay with the club after recent speculation, but the club could be compelled to sign a new midfielder if Partey is out for the long term.

Meanwhile, Pablo Mari could get an extended run of games in the left-sided central defensive role, with Gabriel likely to miss the start of the campaign.

He was paired alongside new signing Ben White in the second half. White made some last-ditch challenges, but the fans will hope that the duo can find the right coordination.