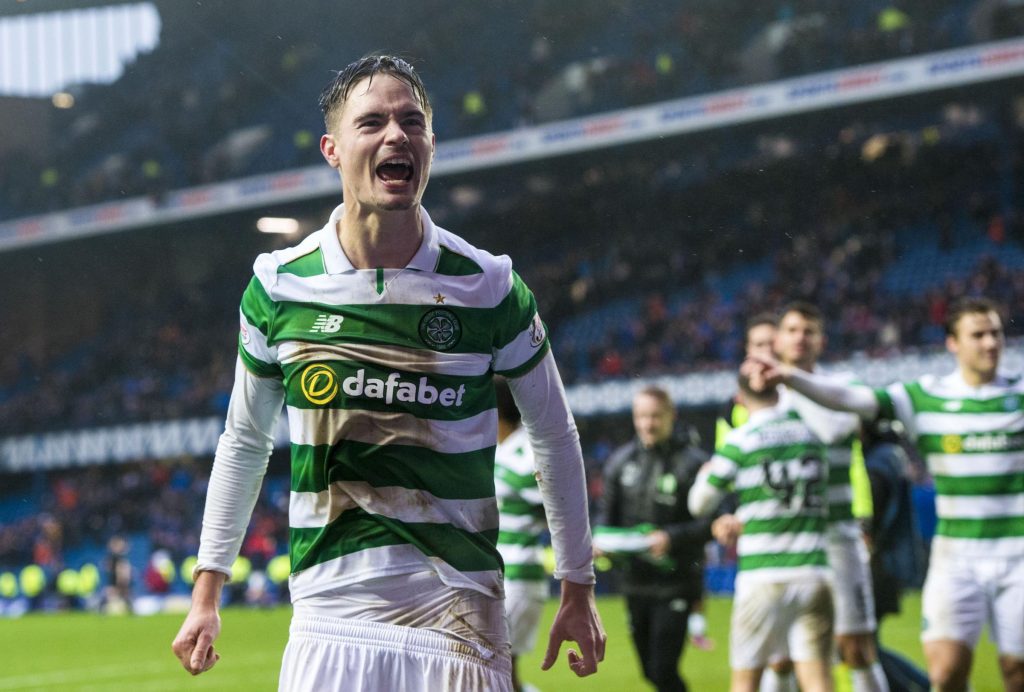 Celtic defender Mikael Lustig has revealed that he is well aware of the interest in him this summer.

The player has been linked with an exit and he also admitted that he would like to finish his career in Sweden.

Lustig has been a faithful servant for the Scottish giants but he is past his peak and moving on would be the best for all parties.

The 32-year-old stated to Daily Record that he will reach a decision on his future this week.

He said: “I will get a decision regarding the future next week. It has been hard for some time now when I do not know about the future. I have been here [Celtic] for seven years and me and my family enjoy it.”

Speaking about the interest from Swedish outfit AIK, he said: “Absolutely. They know well about my situation. But then I don’t really know how the rules are. But we have not spoken about any contract. I mean, I have been quite open that I might want to finish my career in Sweden. Clearly, I think about it, but I have a lot to do.”

He could be allowed to leave the club on a free transfer if Celtic do not take up the option to trigger a 12-month extension of his current deal.

It will be interesting to see what Neil Lennon does if he ends up staying as the permanent manager of the club.

Lennon was the one who signed Lustig seven years ago for the Hoops. He believes that the experienced defender could still be a solid option for the team.

Perhaps his experience and leadership could be key in the dressing room.