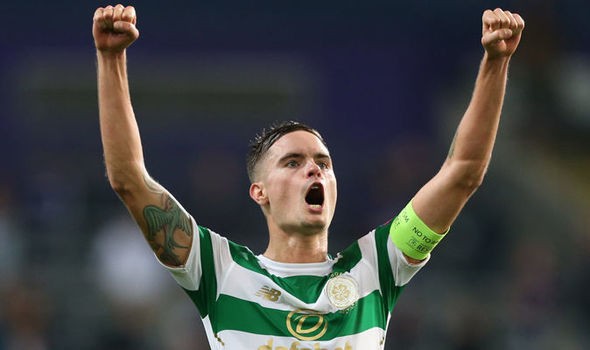 Celtic defender Mikel Lustig is in his final few months of his contract, and will become a free agent in the summer.

The 32-year-old has told Celtic View that he has held talks about his future with Parkhead interim boss Neil Lennon. However, it remains to be seen if he will be staying at the club beyond the end of the season.

There is little to suggest that Celtic have long term plans for the Sweden international. Brendan Rodgers, who left the club to join Leicester, signed two right-backs in January – Jeremy Toljan and Manny Perez – which shows that the club are already looking to replace him.

However, following the arrival of Lennon, the situation could change for Lustig. The defender, who earns £24,000 per week at Celtic, has revealed that he has held talks with Lennon, who signed him for the Bhoys in 2012.

He told Celtic View: “Neil and I talked together shortly after he returned.

“We discussed a little bit about my situation and about what might happen next year. We’re both in a situation where we don’t know what the future holds come the summer.

“You naturally want to know what the future holds but in football that’s not always the case and I’m used to that. I’ve been here for a long time and I’ve loved every second of my time here.”

Lustig remains a big player for Celtic but his form has dipped alarmingly in the last one year or so. While Lustig will be hoping to get an extension offer, the club hierarchy may have other plans.