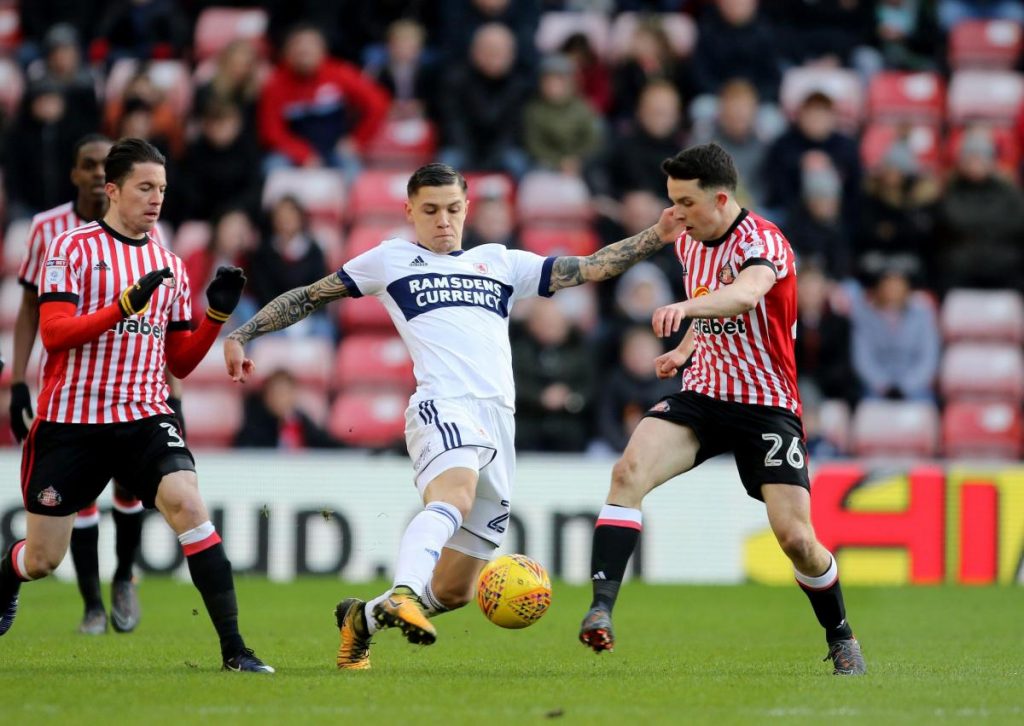 Middlesbrough are looking to sign the Everton midfielder Muhamed Besic on loan.

The 25-year-old Bosnian is not a part of Marco Silva’s first team plans this season and a move away from Goodison Park is the best option for his career.

Besic was close to leaving Everton permanently earlier this summer but the deal collapsed at the last minute.

According to Daily Star, Middlesbrough are now looking to seal a loan move for the midfielder.

Besic spent the second half of last season on loan at the Boro and he managed to impress Tony Pulis. His arrival will certainly help Middlesbrough’s promotion push.

Middlesbrough have made an unbeaten start to their season but they need to improve the squad in order to win the Championship.

Sky Sports Journalist Keith Downie tweeted earlier that a deal in principle has been agreed between the two clubs for Besic.

Can also confirm a deal in principle is in place to take Everton midfielder Mo Besic to Middlesbrough on loan. The Bosnian was at Rockliffe for talks last night and has returned to the North West to sort out an issue with Everton – but a loan deal looking likely.

Bolasie has been linked with a move to Middlesbrough as well. It will be interesting to see whether the Championship outfit can seal a double deal before the window closes.