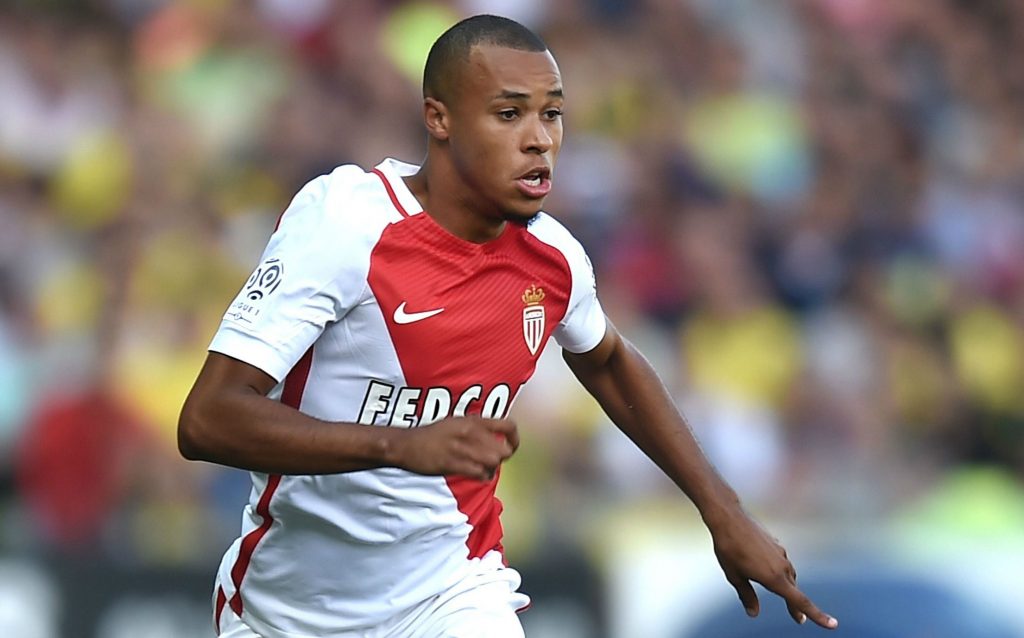 Middlesbrough have jumped to the head of the queue to sign Ingolstadt defender Marcel Tisserand.

Everton and Saint Etienne have both been linked with the 24-year-old, but according to L’Equipe the centre-back is in advanced talks with Boro over a £6.3 million move.

Tisserand joined the German side a year ago from Monaco for around £5m, but he wants to leave after the club were relegated from the Bundesliga last season.

The DR Congo international, who has previously been monitored by Arsenal, has been left out of first-team training until his future is decided.

Tisserand has previously had loan spells with Lens and Toulouse, in addition to representing his country at senior level on 10 occasions.

Middlesbrough have started the Championship season with a win and a draw from their opening two games as they target an immediate return to the Premier League, losing 1-0 at Wolves before bouncing back to win by the same scoreline against Sheffield United over the weekend.

New manager Garry Monk has been busy adding to his squad this summer, with the likes of Britt Assombalonga, Jonny Howson, Darren Randolph, Cyrus Christie, Martin Braithwaite and Ashley Fletcher already making the move to the Riverside.

Tisserand’s arrival would take Monk’s spending to around the £50 million mark and boost their hopes of securing a second promotion from the Championship in three seasons.