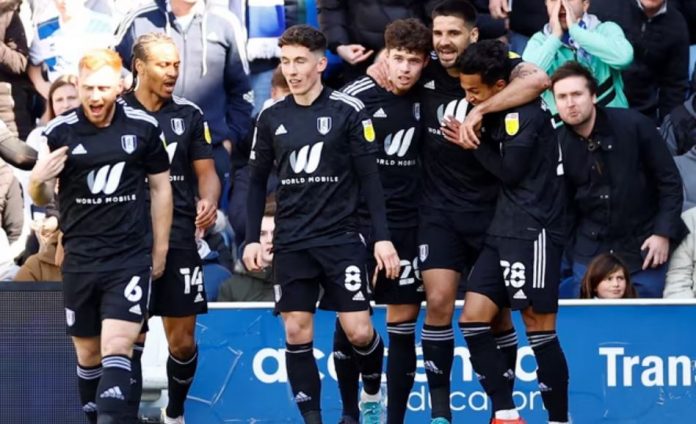 On Wednesday night, Middlesbrough will host league leaders Fulham at the Riverside Stadium.

Middlesbrough has won back-to-back away games for the first time this season, while they have an unbelievable home record of eight consecutive victories at the Riverside. They moved up to fifth in the table after beating Peterborough United at the weekend, and a win over Fulham might push them to fourth if other results go their way.

Prior to their game against Peterborough United, Middlesbrough manager Chris Wilder confirmed that only three players were out of action.

Darnell Fisher and Sammy Ameobi have been ruled out for the season, while Martin Payero was expected to return in the next week to ten days.

Although the match against Fulham may come too soon for the Argentine, he could return at the weekend. Andraz Sporar and Riley McGree both recovered sufficiently to start against Posh, however, both were unused replacements in the 4-0 win.