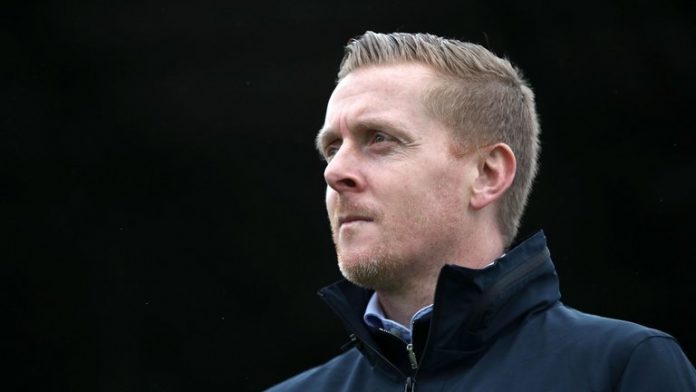 Middlesbrough crashed to a 3-0 defeat at home last night and the home fans tore into their manager Garry Monk on social media. Derby County striker Matej Vydra scored a hat-trick to take his side into the Championship play-off places.

Middlesbrough defender Daniel Ayala picked up a red card against the Rams and his indisciplined performance has not gone down too well with the fans either.

The fans are already calling for Monk’s head and it will be interesting to see whether the club hierarchy persists with the former Swansea boss for now. Garry Monk’s men have already lost six league games so far and the Boro fans have clearly lost their faith in the manager. The former Leeds boss is under a lot of pressure to turn it around and if the club fails to secure promotion this year, Monk could well be out of a job.

Monk revealed that his side shot themselves in the foot last night. Boro managed to create quite a few chances in the first half, but they failed to convert those opportunities. Furthermore, the home side failed to deal with Vydra as well. The Derby star is one of the best players in the Championship and Boro should have planned better on how to contain him.

Here is what the Boro fans had to say about Monk after last night’s defeat.

If we want promotion this season then monk has to go

He’s no plan B even when he was at Leeds

Im not here to argue but i always said pep clotet was the driving force behind leeds. Monk is nothing without him. You have a very good team once you get the right manager you will fly up the league.

Afternoon to forget? It’s been a season to forget up to now! Get rid of Monk now. It’s come to something when I’d rather have Agnew back!

It’s about time SG called time on Monk’s time as manger at Middlesbrough football club. We have got worse as the season progresses and the rot needs to be stopped by cutting out the bad bit and that is Monk !!!