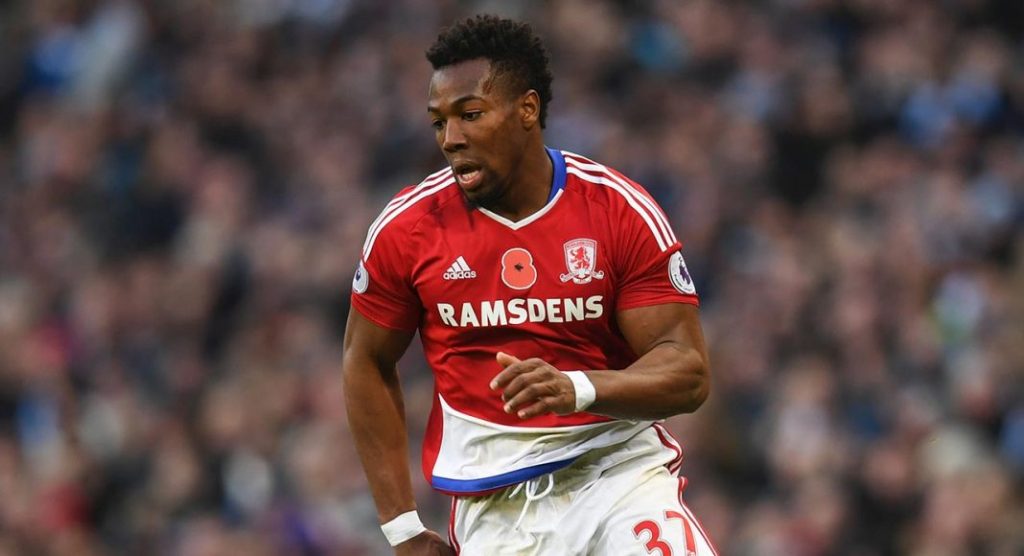 Adama Traore continued his impressive run of form with an explosive performance against Barnsley last night.

The former Aston Villa winger has been in sensational form this season and the visitors were blown away by his pace and flair.

Middlesbrough have now picked up three wins in a row and Pulis will be hoping to guide his team to the Premier League by finishing the season strongly.

Bamford, Ayala and Traore scored for the home side as they climbed to 6th in the Championship table, level on points with 5th placed Derby.

The former Liverpool defender opened the scoring in the first minute and Traore added a second in the 18th minute. Bamford sealed the points with an early goal in the second half. Moore scored a consolation goal for the visitors on the hour mark.

It will be interesting to see whether a Premier League club comes in for the former Barcelona youth player this summer. Traore’s talent has never been in doubt and the winger has now added end product to his game.

Boro fans were delighted with Traore’s performance last night and they took to Twitter to share their opinions on the player.

Just going to purely enjoy watching Adama Traore before you know what, he’s an absolute beast, pace, power, skill, the ability to get you out your seat every time he’s on the ball, now he’s finding end product is just adding more £££, nightmare for defenders. Quality game #boro

Enjoy Adama Traore. Watch his development and how he is growing as a player. Because he will be in a top flight next year, one way or the other

13 points from a possible 15, and into the top 6. Paddy banging them in, Besic bossing midfielder, Ayala playing like Sergio Ramos, and Adama Traore being Adama Traore. We’re going up, lads #UTB https://t.co/8XwC1UZnH0

Jesus may have turned water in to wine but Tony Pulis has made Adama Traore a footballer…. check mate!!