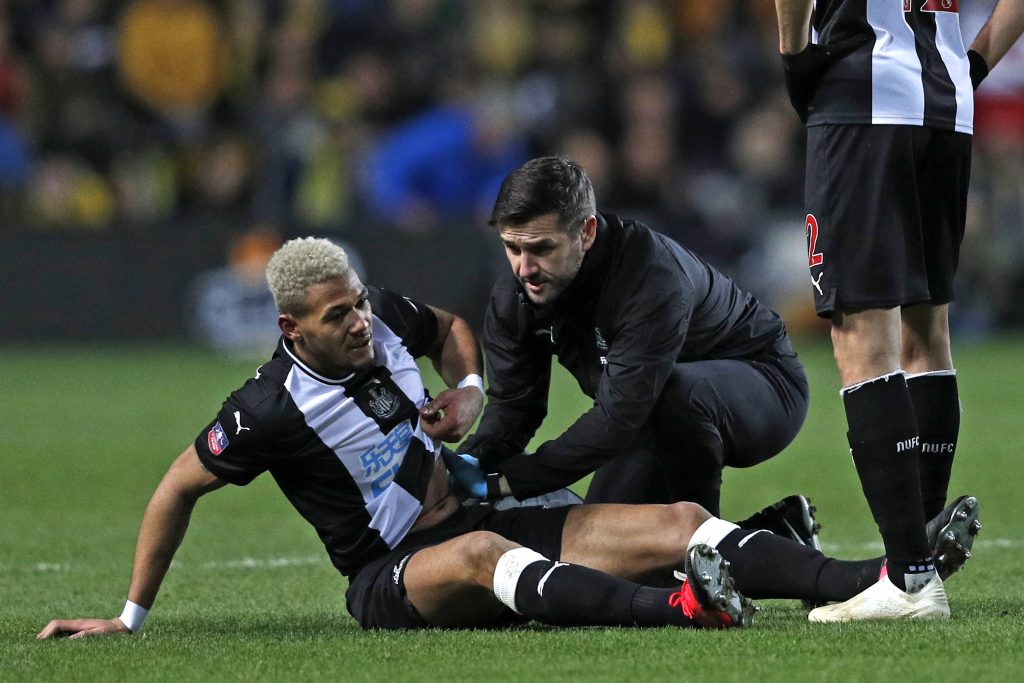 The pundit believes that Joelinton has looked like a fish out of the water at the club since signing for them.

His article in the Chronicle read: “To me, he’s got all the physicality. He’s big, he’s strong, but he just looks a fish out of water at this moment in time. Three goals is not good enough for £40m. I appreciate it does take time in the Premier League, but when you’re buying strikers for that much money, you want them to hit the ground running.”

The former Bundesliga player has struggled to adapt to the Premier League and he has scored just three goals in all competitions for the Magpies.

The 23-year-old Brazilian cost Steve Bruce’s side £40m in the summer and one would have expected a better return from such a big-money signing.

It will be interesting to see if Joelinton manages to turn his form around in the coming weeks.

Newcastle have been toothless in the final third because of the lack of a quality striker. The Brazilian will have to step it up and deliver for the fans now.

Quinn also added that Joelinton needs to look at how another new signing Miguel Almiron has performed.

The former Newcastle striker says that Almiron is always trying to make things happen and is working hard. On the other hand, Joelinton drifts in and out of games.

Quinn claims that the Newcastle striker is not working hard enough to improve his performances in the final third. He also urged the Newcastle coaches to instruct the striker to play another 10-15 yards further instead of dropping too deep.