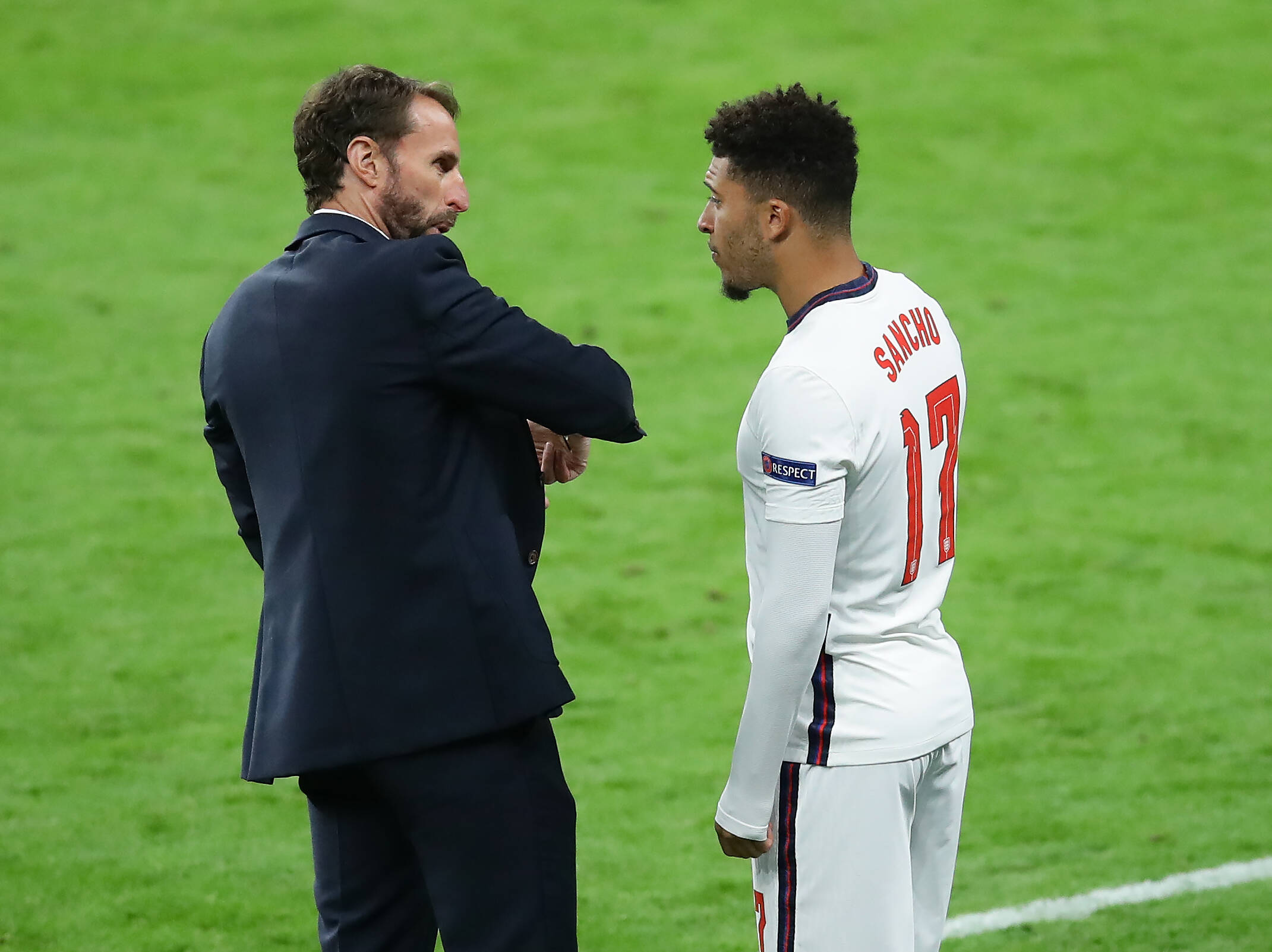 Manchester United are finally closing in on the signing of Jadon Sancho from Borussia Dortmund.

The Red Devils have agreed to pay around £72.6 million for the England international and he is expected to complete his move once the European Championships are over.

Sancho bagged 16 goals and 20 assists across all competitions for the German club last season and could prove to be a transformative signing for the Red Devils.

United needed to bring in a quality winger this summer and the Dortmund star will be a massive upgrade on Daniel James and Mason Greenwood.

The 21-year-old is one of the best players in his position across Europe and is a long way off reaching his peak.

Sancho will only improve with experience and coaching. He will have plenty of time to justify the massive price tag over the next few years.

Big news in The @premierleague today. I think @Sanchooo10 is a top player and could be a great signing. Not sure what to make of Benitez going to @Everton and it’s desperation stakes @SpursOfficial at present.

The Red Devils are also expected to move for a quality centre-back to partner Harry Maguire next season.

They have repeatedly been linked with a big-money move for Real Madrid star Raphael Varane this summer.