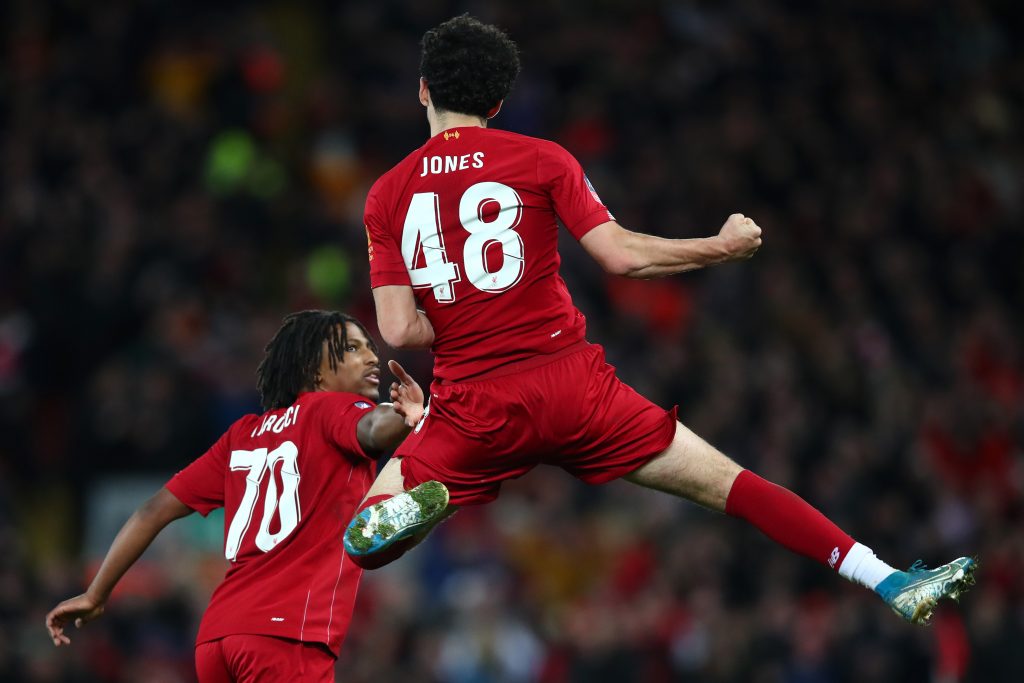 Everton crashed to a 1-0 defeat against Liverpool in the FA Cup earlier today.

The Liverpool boss made nine changes to his starting lineup from the Sheffield United game and he will be delighted with how the young players stepped up.

Everton had a few chances in the first half but Adrian did well to keep the visitors in check.

The Toffees were thoroughly outplayed, outfought and outthought by Liverpool’s youngsters in the second half.

Former Everton player Michael Ball has shared his reaction to the game on Twitter.

Ball slammed the first team Everton players and claimed that some of them just care about getting paid.

Another derby – I never seen a challenge in midfield. Some senior pros who’ve came to EFC fo their last pay check have been embarrassed.

Senior players like Schneiderlin and Sigurdsson were very disappointing for the visitors and they lacked the desire and determination to win the game.

The likes of Chirivella and Jones managed to play around them with ease throughout the game.

The fans will be bitterly disappointed with the performance and it will be interesting to see how Everton bounce back from this.

This was their best chance of winning at Anfield in quite some time.