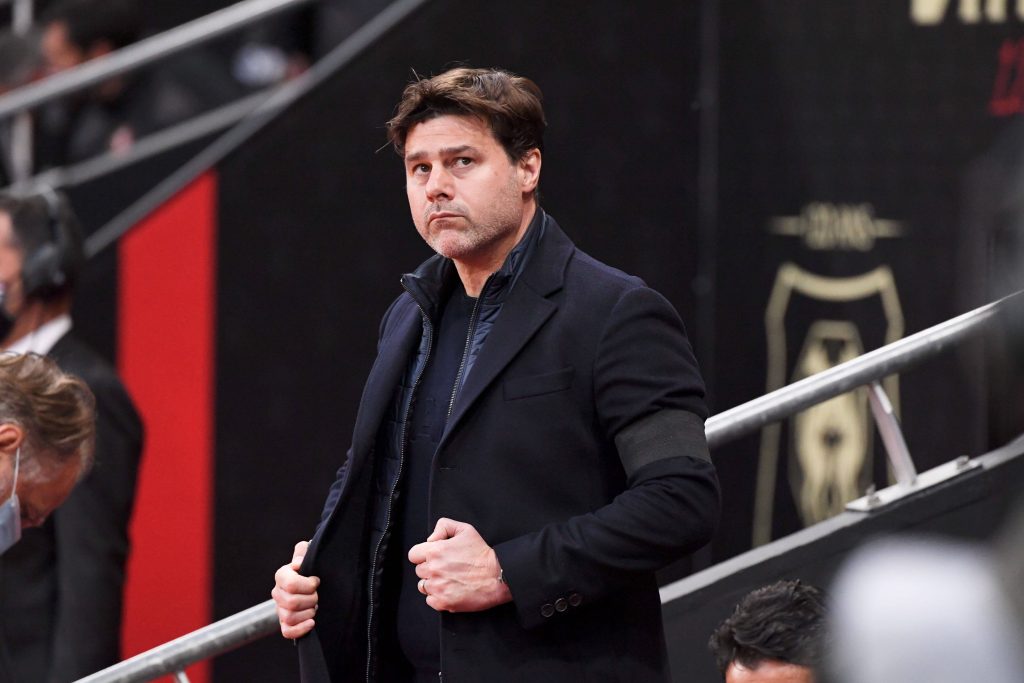 Mauricio Pochettino has claimed that he was very close to signing Achraf Hakimi for Tottenham.

The Argentinian is now in charge of Paris Saint-Germain and he brought the 22-year-old wing-back to the Parc des Princes from Inter Milan for around €70 million (£60 million) in July (Goal).

Hakimi is a truly top class player and the 37-capped Morocco international will undoubtedly go on to become a real hit in Ligue 1 and on the world stage.

What a brilliant signing the 22-year-old already looks for PSG. Things could have been very different, however.

The South American told UEFA that he tried to sign the Moroccan for Tottenham. In fact, the wing-back was very close to joining Spurs before he moved to Borussia Dortmund on loan instead:

“Achraf is a young player I have been following since I was at Tottenham. We were on the edge of signing him for Tottenham, but then he went to play for Dortmund. He has a great capacity to run, his physical potential is huge. He is young, he’s maturing at the defensive level, but he makes a lot of contributions in attack.”

Whether is was a case of Tottenham not offering enough or Borussia Dortmund offering more is unclear.

One thing is for sure though. Spurs missed out on an absolute world-class player.

The Bundesliga’s official website described him as a ‘sensational’ player during his time with Dortmund.

Things could be very different now for the north London club had they signed Hakimi. The same could be said for Mauricio Pochettino and the player himself!

And Tottenham will undoubtedly regret not having pushed harder for the Moroccan during Pochettino’s reign at the club.