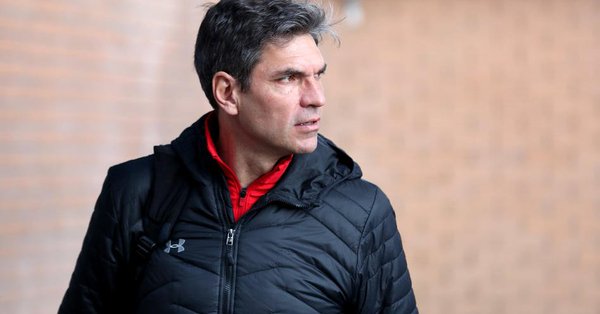 Southampton sacked Mauricio Pellegrino last night after the heavy defeat against Newcastle United in their last game. They were beaten 3-0 by the Magpies.

The Saints are currently fighting for survival and they are just one point above the Premier League drop zone.

It will be interesting to see who comes in to replace the former Liverpool player now. The likes of Slavisa Jokanovic, Mark Hughes and Marco Silva have been linked with the job.

All three managers have shown that they can play a positive style of football and the Southampton fans can be excited about the club’s shortlist of replacements.

Southampton legend Matt Le Tissier has revealed his thoughts on the situation. The former Saints midfielder believes that Pellegrino’s approach was way too negative and he has paid the price for that. Le Tissier explained that the fans were used to seeing attacking football player under the likes of Pochettino and Koeman. Therefore, Pellegrino’s defensive approach was never a hit at St Mary’s.

He said: “It’s probably very similar to last season, the club had become very accustomed under Mauricio Pochettino and Ronald Koeman of having a team very much on the front foot, creating lots of chances and scoring lots of goals, being in games and giving the big boys a run for their money. Unfortunately, in the last couple of seasons, that hasn’t been the case. We’ve been a fairly negative side, not on the front foot that much, and certainly not scoring the amount of goals to take us to a good position in the league. Whenever a manager goes that long, winning one game in 17, I think everybody understands in football these days that the guy is under serious pressure.”