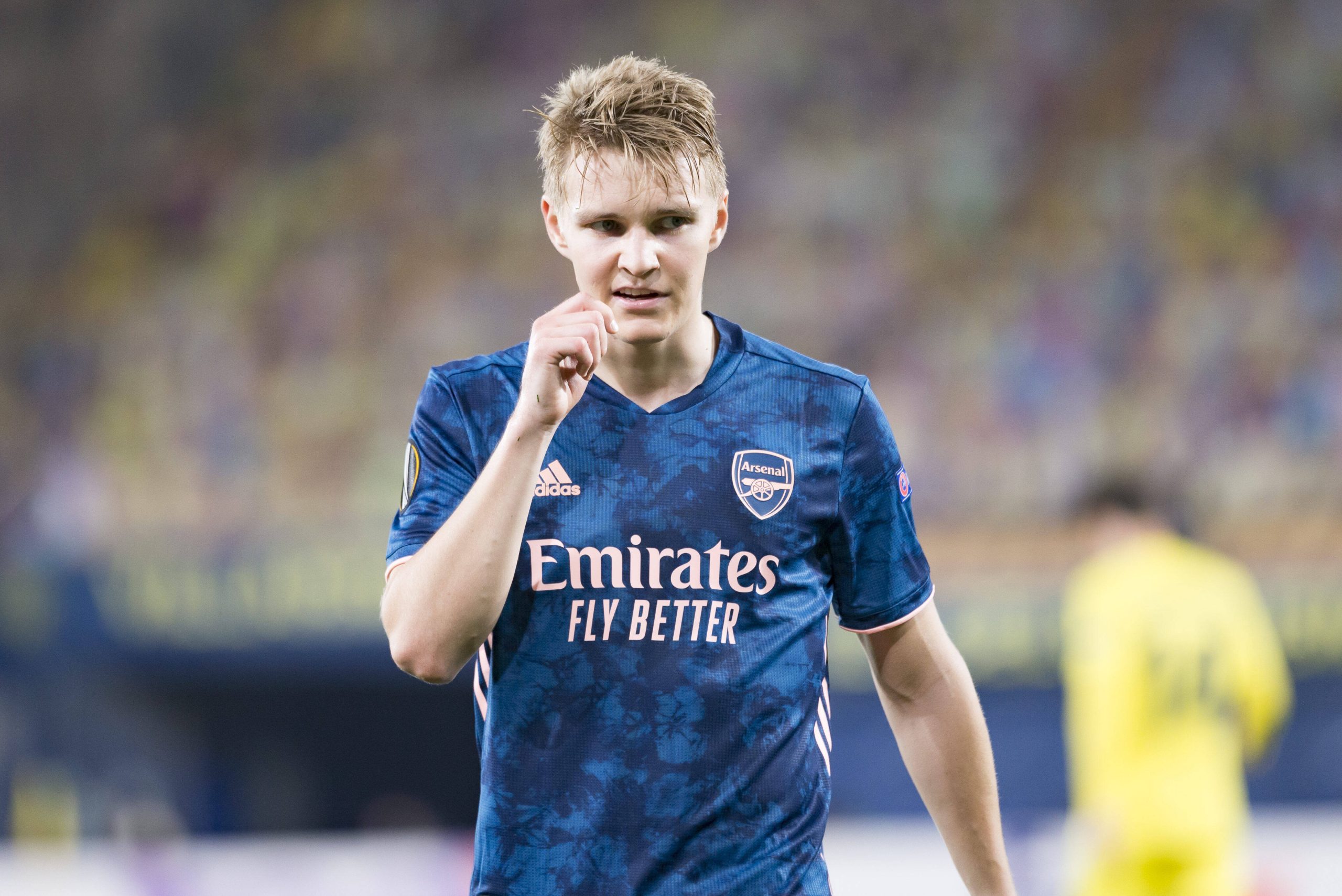 Real Madrid attacker Martin Odegaard has said that he is unsure about his Arsenal future once his loan spell concludes at the end of the season.

The Norwegian joined the Gunners on a short-term loan in January, and he has contributed two goals and one assist from 19 appearances in all competitions.

He has been a positive influence in the final third with his clever range of passing and bagged a vital assist in the 3-1 win at Crystal Palace in midweek.

Speaking to talkSPORT, Odegaard has now admitted uncertainty over his Gunners future and said that a decision will be made after discussions with Madrid.

He said: “To be honest, I don’t know what is going to happen.”

“I’m focused to finish the season well, then I have some games with the national team, and then after that we’ll see what happens and sit down and talk.

“I’m owned by Madrid, so I will have to talk to them and see what they think, and then we can decide together about the future.

“At the moment, I don’t know what is going to happen.”

Odegaard recently went through a lean patch for the Gunners, which was justifiable after returning from a nagging knee injury.

The Norwegian showed his quality with an assist off the bench in midweek, which has kept the Gunners in the hunt for European football on the final matchday.

Meanwhile, Zinedine Zidane could step down from the managerial role at Madrid this summer, and this could influence Odegaard’s future.

The French tactician decided to recall the 22-year-old from Real Sociedad midway through a two-year loan deal last summer.

Odegaard managed just 367 minutes under Zidane earlier this term, but it was anticipated that he would play regularly under him next season.

The whole dynamic could change with the resignation of Zidane, and the new head coach could have a big say on Odegaard’s future.

The Gunners are already planning for life without Odegaard and have their sights on landing Norwich City ace Emiliano Buendia.

Buendia was on the radar in January, but a deal failed to materialise. The Argentine is keen on making the switch to the north London club this summer.

Buendia, who was recently handed his maiden Argentina call-up, had an exceptional 2020/21 campaign with 15 goals and 17 assists from 39 league outings.

It will be a different challenge for him with the promotion back to the top-flight, but Buendia showed glimpses of his quality in 2019/2020 with one goal and seven assists.

The Argentine was one of the best chance creators in the division that season. Only Kevin de Bruyne, Jack Grealish and Trent Alexander-Arnold fared better.

Most chances created in the 2019/20 Premier League season