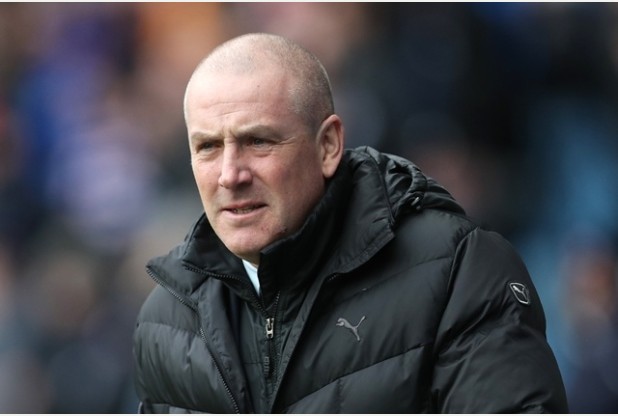 Warburton has raved about the 21-year-old attacking midfielder and has spoken highly of the Englishman’s attitude.

According to The Daily Mail, Newcastle  and West Ham United are interested in signing Eze from QPR in the summer transfer window.

The report has claimed that Tottenham head coach Jose Mourinho is a fan of the 21-year-old, who is valued at £20 million.

Warburton told Sky Sports about Eze: “I’m loathe, normally, to talk about individual players but he’s a young guy that I knew about going into the job but I’ve been very impressed.

“There’s been a lot of media focus, quite rightly, for his performances – he’s dealt with that really well.

“Last year he had a really hot streak and then tailed off quite significantly. That played on his mind; he knew about that.

“Again, he’s responded this year and he’s maintained a level of consistency home and away.

“I honestly believe that he’s a top-six Premier League player, all day long. I’ve watched how he is before games – he just can’t wait to go and play.

“He’s relaxed, he’s looking forward to it. You watch players who are a bag of nerves before games but not Ebs.

There is still a chance that QPR could finish in the Championship playoffs this season, but that does seem quite unlikely at the moment.

If Rangers fail to clinch promotion to the Premier League for the 2020-21 campaign, then it is very likely that they will sell Eze.

While £20 million is a lot of money for a 21-year-old who has been playing in the Championship, it could be worth it in the long run given just how good the attacking midfielder is and the potential he has.

According to WhoScored, the 21-year-old has scored 12 goals and provided eight assists in the Championship for QPR this season.