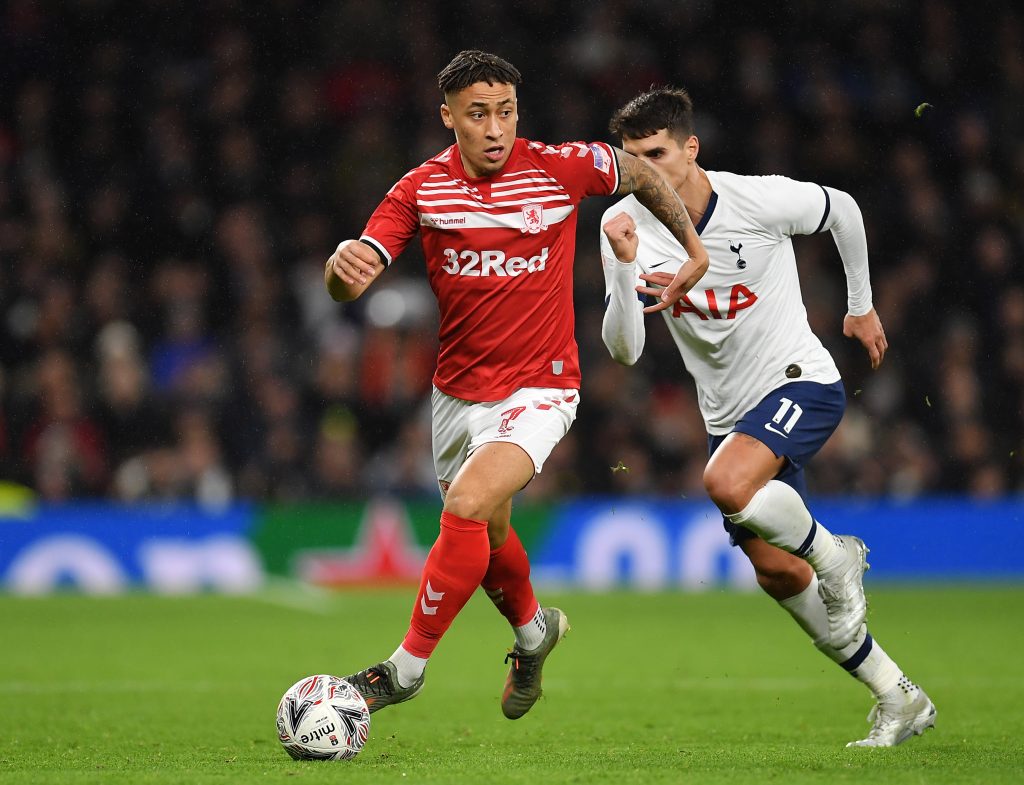 Middlesbrough midfielder Marcus Tavernier has revealed that he could have joined Rangers in the past.

Speaking to Daily Record, the 20-year-old explained that he had the chance to join the Scottish giants after leaving Newcastle United.

Apparently, Rangers called him up and asked him to join the club.

Tavernier has impressed with Middlesbrough in the Championship this season. He has 2 goals and 4 assists to his name already.

The youngster opened up about his time at Newcastle as well and how he was disappointed after the Magpies decided to let him go.

His brother James Tavernier is the Rangers captain right now and the 20-year-old claims that he had no idea how big the club was when he had the chance to join them.

It was when he went up to see his brother in Glasgow, he realized that Rangers are a huge club.

He said: “Funnily enough, when I was on that six-week trial at Boro, Rangers actually called me up and they wanted me to go there. So I could have been there before James! I planned to go up to Glasgow but Middlesbrough was so close to home and I liked everything about the club. Back then, I had no idea how big Rangers are. I didn’t really know anything about them before my brother went there. As soon as he signed and I went up to see him, it really opened my eyes to the size of that club.”

It would have been interesting to see Tavernier at Rangers. The 20-year-old has a lot of potential and he could have been a very good option for the Ibrox outfit.

The youngster is always improving and if he continues to perform like this, he might get a chance to join a bigger club in future.