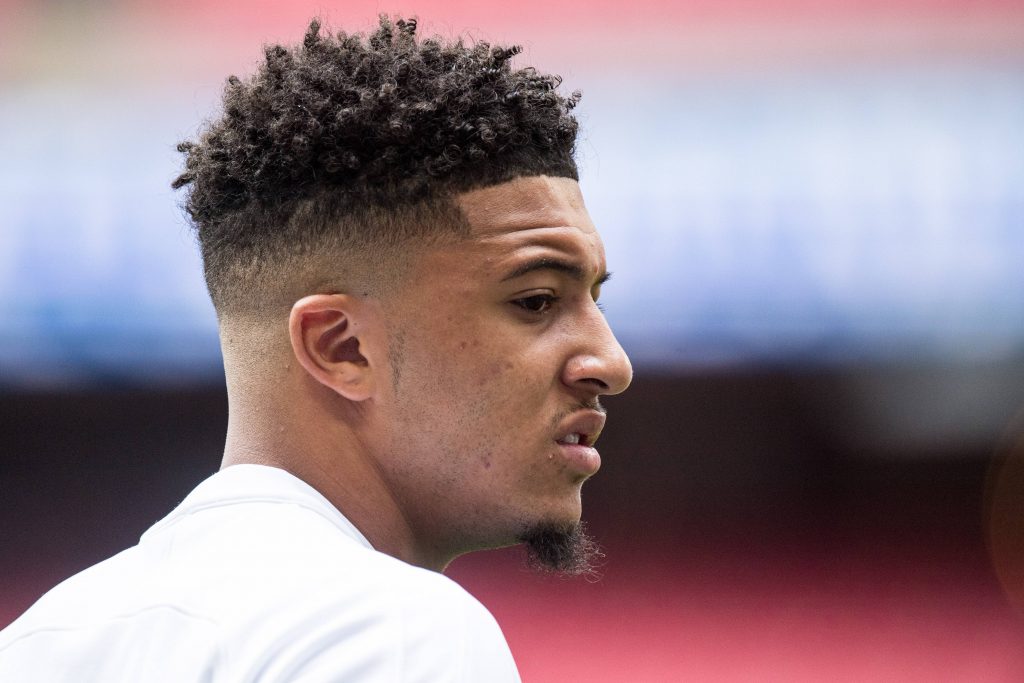 Manchester United have confirmed that the club have agreed a deal in principle to sign Jadon Sancho from Borussia Dortmund.

“The signing is subject to contractual terms and a medical, which will be completed after Jadon’s involvement in the UEFA European Championship.”

United striker Marcus Rashford has taken to Twitter to express his reaction after the Red Devils officially confirmed the deal.

Both Rashford and Sancho are currently with the England camp participating in Euro 2020. Rashford wrote – “Family @Sanchooo10 welcome brother” with a heart emoji.

The Red Devils made several attempts to sign Sancho last summer, but they couldn’t agree a fee with Dortmund at that time.

The German club have confirmed today that they are very sad to lose Sancho.

The 21-year-old made his senior debut for Dortmund in 2017, and went on to make 137 appearances for the club in all competitions, scoring 50 goals.

According to reports from BBC Sports, United have agreed an €85 million (£73m) fee with Borussia Dortmund for Sancho.

Manchester City, who trained Sancho at their academy, will receive around €13m as part of the deal.

The England winger is expected to sign a five-year contract until 2026, with the option of a sixth. The fee is payable over five equal instalments.

Sancho’s arrival could get the best out of Rashford as well. He is a top-quality winger who bagged 13 goals in his last 21 games in 2020-21.

United are also looking to bolster their defence this summer, and the Red Devils are reportedly looking to sign Raphael Varane from Real Madrid.

Read: Newcastle United are lining up an improved bid to sign Dion Sanderson.