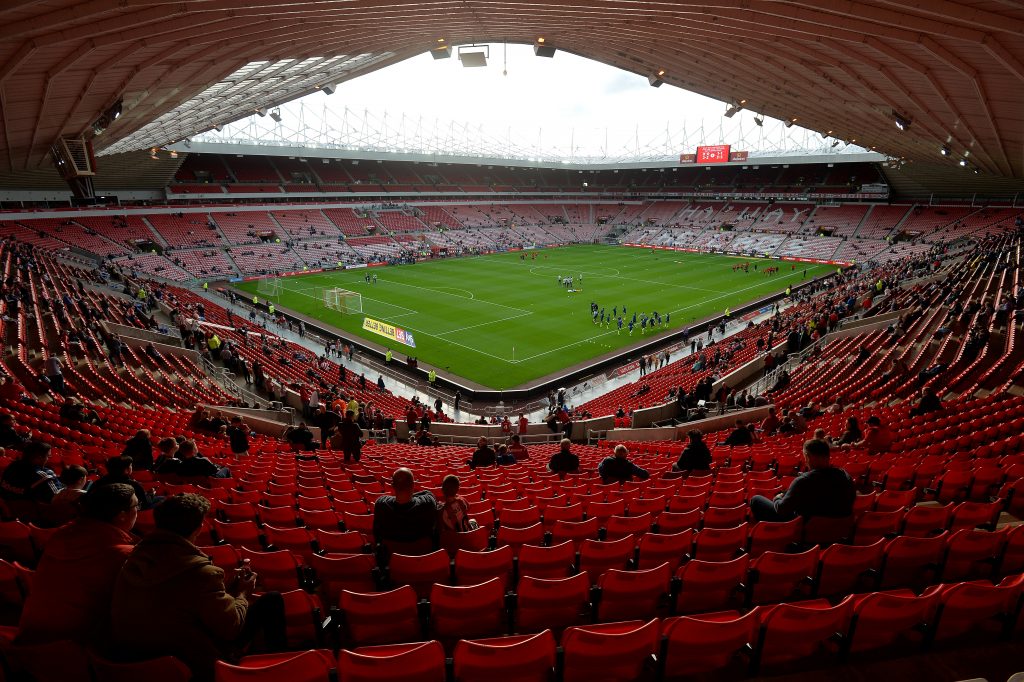 Marco Gabbiadini has praised Sunderland winger Lynden Gooch on Twitter for his heroics against Oxford United on Saturday afternoon.

Sunderland got the better of Oxford 2-0 away from home in League One yesterday.

After a goalless first half, Luke O’Nien put the Black Cats in the lead in the 47th minute, and Gooch doubled the advantage on 82 minutes.

Former Sunderland striker Gabbiadini was following the match, and he was pleased with Gooch’s goal.

Over the course of the 90 minutes on Saturday afternoon, hosts Oxford had 47% of the possession, took eight shots of which one was on target, and earned four corners, according to BBC Sport.

Visitors Sunderland had 53% of the possession, took 18 shots of which five were on target, and earned four corners, according to BBC Sport.

The result means that Sunderland are fifth in the League One table at the moment with four goals from two matches, two points behind Ipswich Town and Lincoln City, who are first and second respectively in the standings at the moment.

Sunderland, who are aiming for promotion to the Championship, will return to action next weekend when they take on Peterborough United at the Stadium of Light in League One.