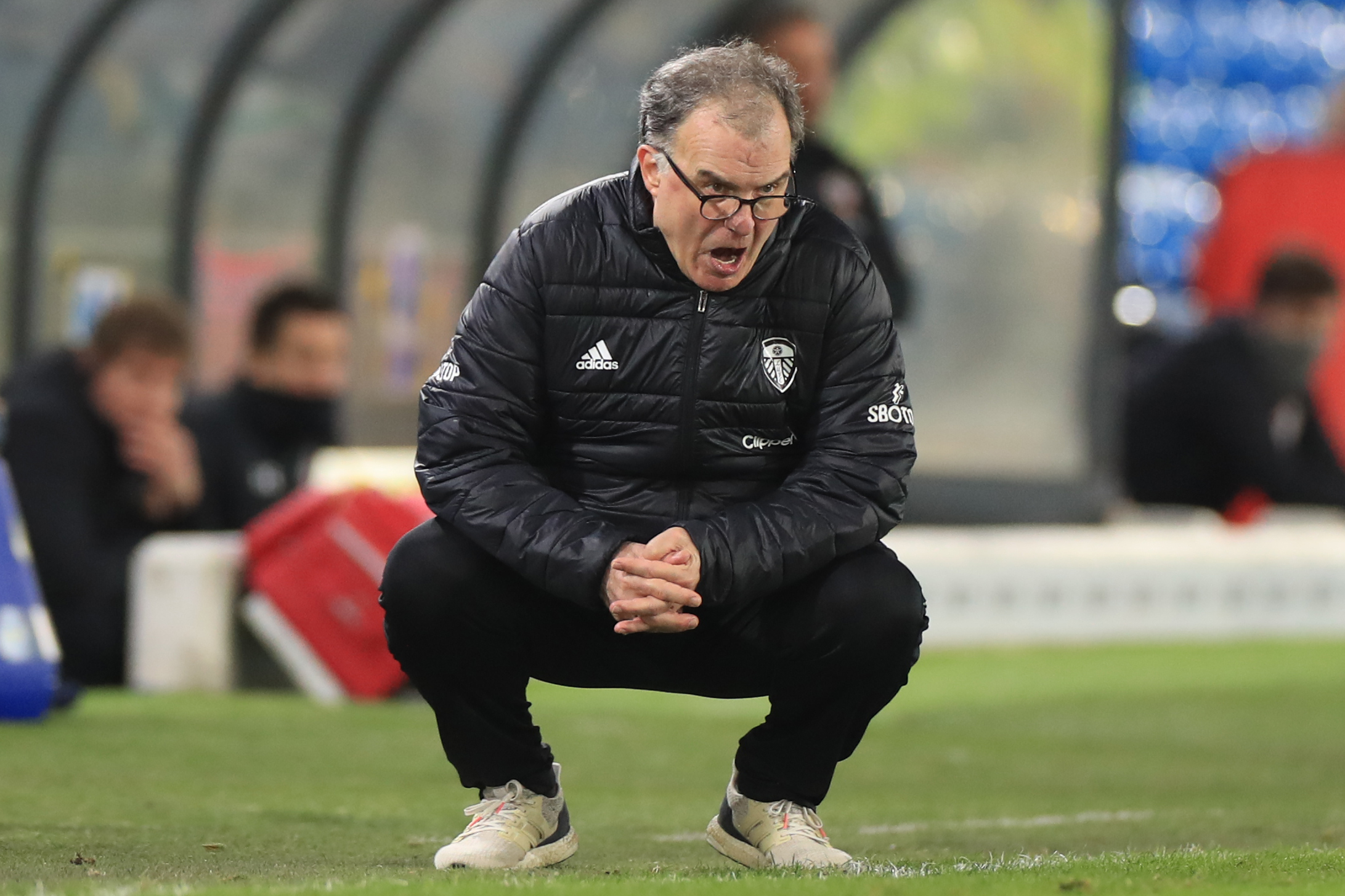 Recent reports claimed that the Leeds boss is close to signing a two-year contract with the Premier League club to keep with the club until the summer of 2023.

However, Bielsa revealed during his press conference yesterday that the information is false.

“That information is not real,” Bielsa told reporters (via Goal). “I ignore the origin.

“Those things, either the club can say or I can say it, we are the ones who possess the information.

“In all cases, if there was any information to give, then I would give it.”

The Argentine manager has done a stellar job at Leeds since taking over, guiding the club back into the Premier League.

The fans will certainly hope that Bielsa stays with Leeds and will be desperate for him to agree a new deal in the coming weeks.

The 65-year-old has revealed that he will share an update on his future when a concrete decision is made.

The Argentine is clearly the right man to take the club forward, and Leeds must give him the proper backing during the summer transfer window.

The Whites need to strengthen a few positions this summer to climb up the table next season.

If Leeds can sort out their defensive problems, they could challenge for Europa League qualification next year.

The Whites have been impressive going forward, but their defensive problems have cost them valuable points throughout the campaign.

Leeds also need attacking reinforcements. Rodrigo’s signing has not worked out as expected, while Patrick Bamford has missed a high volume of chances despite producing a decent tally of goals and assists.

Read: Leeds linked with a move for Serie A defender.