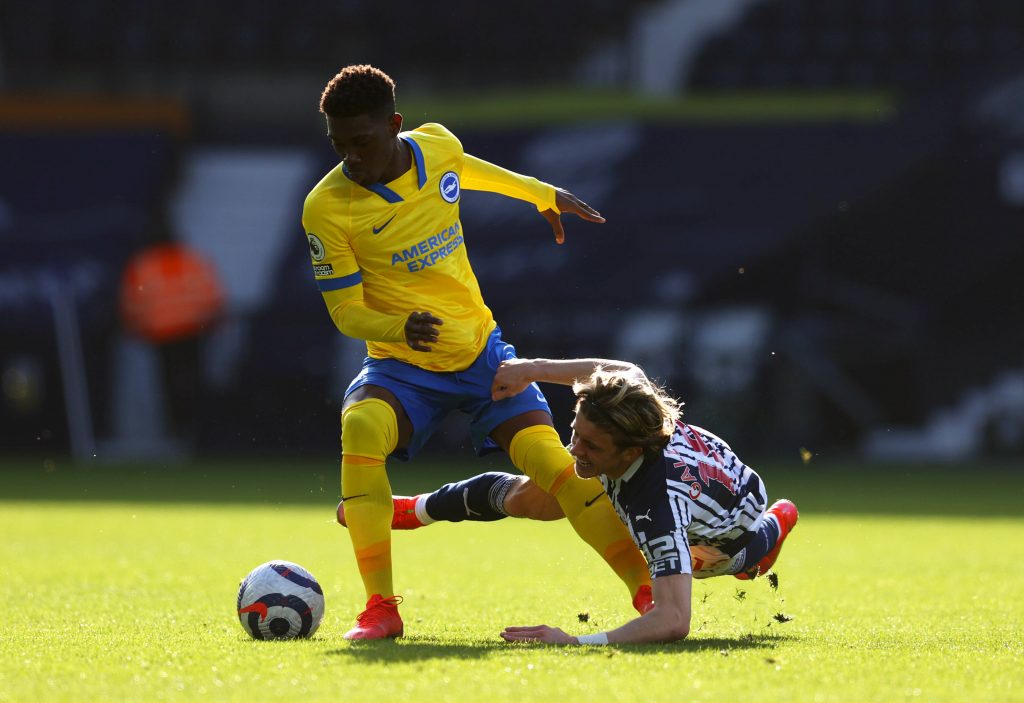 Marcelo Bielsa has showered heaps of praise on Yves Bissouma ahead of Leeds’ Premier League clash against Brighton & Hove Albion on Saturday.

Leeds, who are undefeated in their last six games, face Brighton at the Amex Stadium.

In his press conference, Bielsa was asked to comment on Brighton midfielder Bissouma. The 24-year-old played under the Argentine during his time at Lille.

He told Leeds Live: “Was a great player and confirmed it. It’s not the same to have potential and to show it.

“When I had the chance to work with him, he had a lot of resources and here he has shown them completely. He has gained recognition due to his resources.”

Bissouma is expected to leave Brighton at the end of the season.

According to The Telegraph, Brighton are ‘braced’ for Bissouma’s departure after three years at the Amex Stadium.

A host of Champions League clubs are tracking his situation, while Liverpool are widely viewed as a potential destination for the Mali midfielder.

The energetic midfielder joined Brighton from Lille in 2018 for £15 million and has established himself as one of their key players.

He has impressed heavily this season, with The Athletic reporting that the Seagulls value him at over £40m.

In other news, three Leeds players are likely to miss out against Brighton.