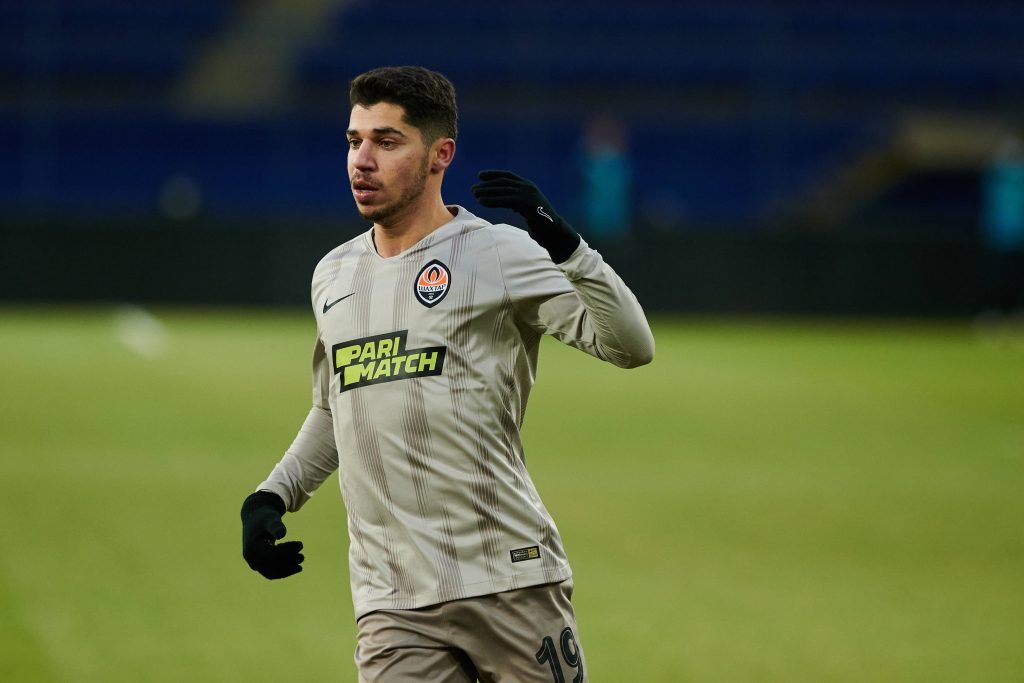 Shakhtar Donetsk winger Manor Solomon is keen on moving to the Premier League this summer amid interest from Arsenal, football.london claims.

The 21-year-old was linked with a possible move to the north London club in January, but they did not make any approach for his services.

The winger is still interested in playing in the English top-flight, and his agent Pini Zahavi has been in contact with Gunners technical director Edu.

Solomon, who has 17 caps for Israel, is valued at £21 million by Shakhtar Donetsk following a promising season, where he netted 11 goals.

Solomon built his reputation during the first half of last season by scoring in both group stage wins over Real Madrid in the Champions League.

The youngster is capable of playing in both flanks, but he is most comfortable on the left. Nine of his 11 goals came from the position.

The Gunners are planning a major squad rebuild after finishing eighth in the league for the second season running while missing out on European football.

They are looking for attacking reinforcements but singing a winger appears unnecessary ahead of the forthcoming transfer window.

They have Pierre-Emerick Aubameyang, Emile Smith Rowe, Bukayo Saka and Nicolas Pepe who can operate from out wide.

Their prime focus could be on signing a new attacking midfielder, with Martin Odegaard returning to Real Madrid after his loan stint.

A striker could also become a priority with the uncertain futures of Alexandre Lacazette and Eddie Nketiah, whose contracts expire in June 2022.

The Gunners are likely to offload some players to boost their summer transfer budget and may not strengthen a position where they have sufficient depth.

A deal for Solomon can’t be completely ruled out. The club could be interested if Shakhtar lower their price tag or accept a long-term payment plan.