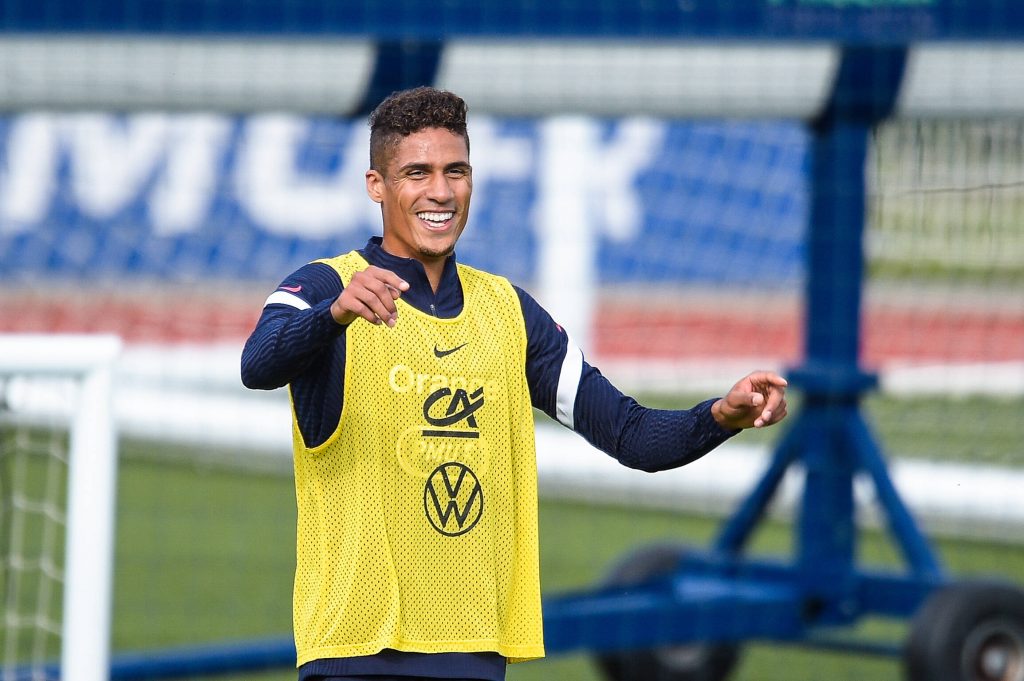 Varane has been earmarked as the Red Devils’ prime central defensive target, and they have already agreed personal terms with the Frenchman.

However, the negotiations with Los Blancos could be a complicated process, with the Madrid giants valuing the player at €70 million this summer.

The World Cup winner has entered the final year of his contract with the club, but the hierarchy are reluctant to lose him on a cut-price deal.

The Red Devils are far off from meeting the valuation. Their opening bid of €40m plus €5m was recently rejected by the La Liga outfit.

Talks are expected to continue between the clubs, with Varane open to the prospect of joining the Red Devils if an agreement can be reached.

Varane does not want to force an exit out of respect for Los Blancos. He has spent the past decade with the club, making over 350 appearances.

The Red Devils have been long-term admirers of the 28-year-old, and they were initially interested in him when he was with Lens in 2011.

Back in 2019, they were once again linked with his services, but he decided to stay put with Los Blancos after Zinedine Zidane’s return as manager.

They wanted to make sure that Varane is up for a new challenge this summer. Owing to this, they have agreed personal terms in advance.

The club would ideally want the centre-back to be involved in part of their pre-season, but it appears that negotiations could be prolonged.

It won’t be surprising if talks continue until the final days of the transfer window before a compromise is reached with a middle transfer figure.

United are the only club in advanced negotiations for Varane, but they may still need to be wary of the interest from Paris Saint-Germain.

The club have also held talks with the player’s camp. Varane would have the tempting option to reunite with former Madrid teammate Sergio Ramos.

Read: Fabio Paratici is an admirer of Roma’s Lorenzo Pellegrini.