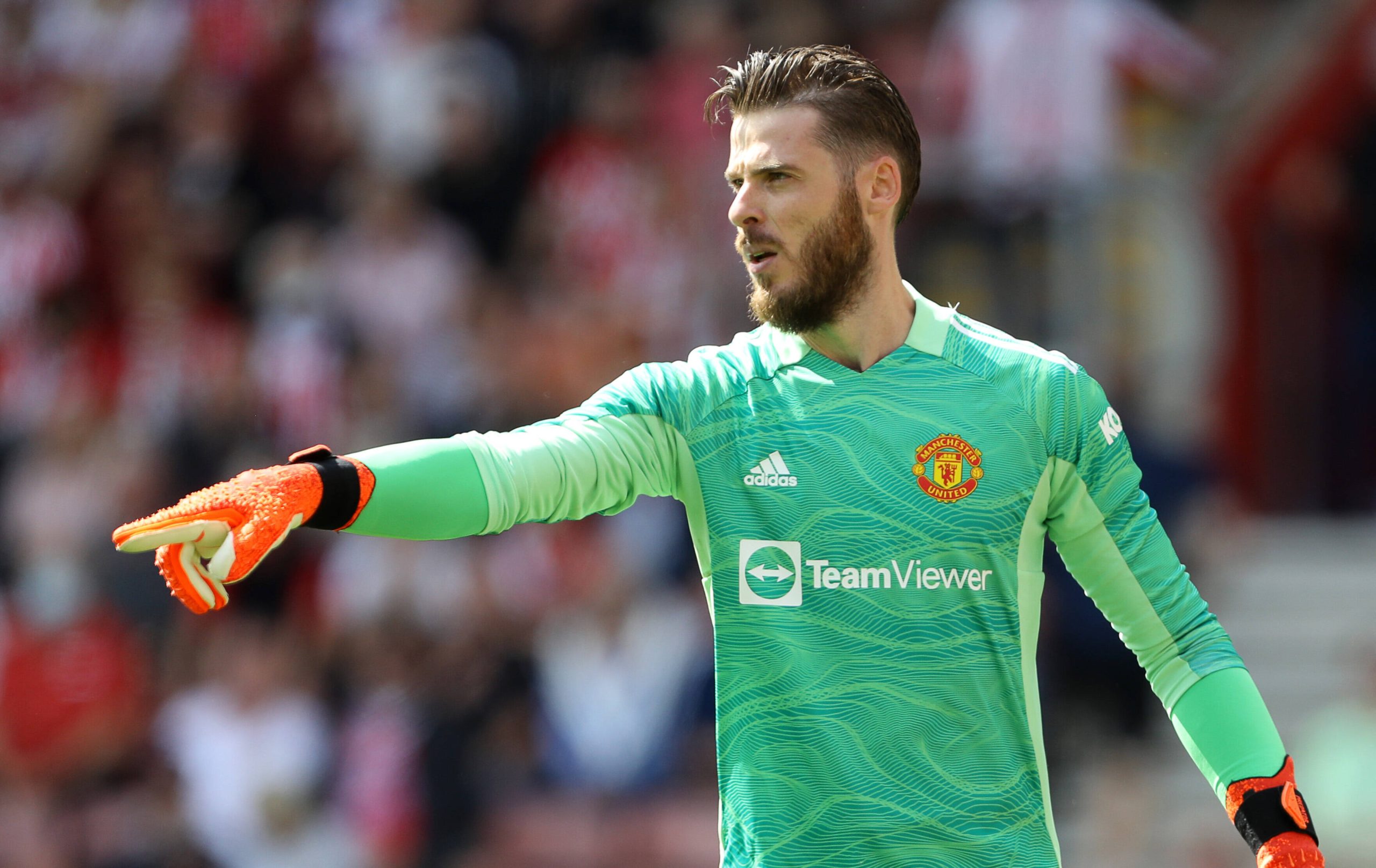 If you’re looking for a Manchester United vs West Ham live stream, you should head over to 888sport.

They’re providing live coverage of the game, arming you with all the stats and figures needed to make educated live bets on the encounter.

To see the live coverage, head over to 888sport and sign up. Also, check out their odds on a Manchester United or West Ham win, as they’ve been massively boosted.

Manchester United’s struggles this season have been well documented. After Ole was sacked, hopes were high that Ralf Rangnick could revitalise the team, but he too has failed to lift the mood around Old Trafford.

West Ham, on the other hand, are having a superb season, defying all expectations to currently sit in fourth place in the Premier League. David Moyes and his side now have real hopes of Champions League football next season, although both Spurs and Arsenal could overtake them thanks to their games in hand.

However, West Ham do have a weakness, and it’s their defence. No other team in the top nine has conceded more than West Ham, and United’s attack will hope to click and take advantage of this weakness.

United are also pretty shaky in defence, conceding the same number of goals as West Ham this season. With a forward line on fire, West Ham will feel confident of breaching the United defence at least once in their match-up.

Overall, both teams will be desperate for the three points. West Ham need them to further their aspirations of Champions League football, while United need them to boost their hopes of playing in any European competition next season.

When does Manchester United vs West Ham kick off?

Manchester United vs West Ham kicks off at 15:00 GMT on Saturday 22nd at Old Trafford, Manchester.

Deposit min £/$/€10 using promo code 888ODDS • Bet up to £/$/€5 on your selection at normal odds in the regular market • If your selection wins, we’ll pay you out at the normal price and any extra winnings from the advertised enhanced price will be paid to you in Free Bets • Free Bets are granted within 72 hours and expire after 7 days • Free Bet stakes are not included in returns • Deposit balance is available for withdrawal at any time • Restrictions apply to withdrawals, payment methods and countries & Full T&C’s apply

United have a few injury concerns, with Paul Pogba almost certain to miss the match and Edinson Cavani and Luke Shaw doubtful. Jadon Sancho has personal issues likely to keep him away from the game and Aaron Wan-Bissaka is ill. Eric Bailly is away on international duty at AFCON.

Mark Noble is still sidelined with a knee injury, while Angelo Ogbonna and Kurt Zouma are doubtful. Saïd Benrahma is away at AFCON. However, David Moyes is confident that Tomáš Souček will be fit after his bout of Covid.