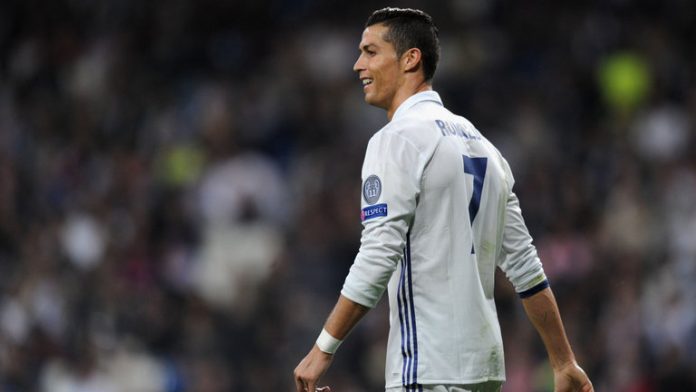 According to Don Balon, Manchester United are desperate to bring Cristiano Ronaldo back to Old Trafford after contract talks stall between the Portuguese international and Real Madrid.

Ronaldo has reportedly told president Florentino Perez of his wage demands but they’re yet to be met. United could capitalise on the situation and match his proposed salary to have him back in Manchester, nine years after they sold him to Los Blancos.

Since 2009, Ronaldo has gone on to score and create 578 goals in 432 games for Real, winning three Champions Leagues, two La Liga titles and two Spanish cups.

The £862m forward was accused of declining earlier in the season but he’s responded in dramatic fashion, scoring 41 goals in all competitions – netting in every Champions League game so far (10 games, 15 goals). He’s been Real’s hero in Europe and still remains indispensable at the age of 33.

It’s unsurprising why United want him back at Old Trafford, but Don Balon say Perez knows how valuable Ronaldo remains to Real so he won’t let him go until the time is right. As a result, a deal between United and Real might not be this summer, despite how badly the Red Devils want it.