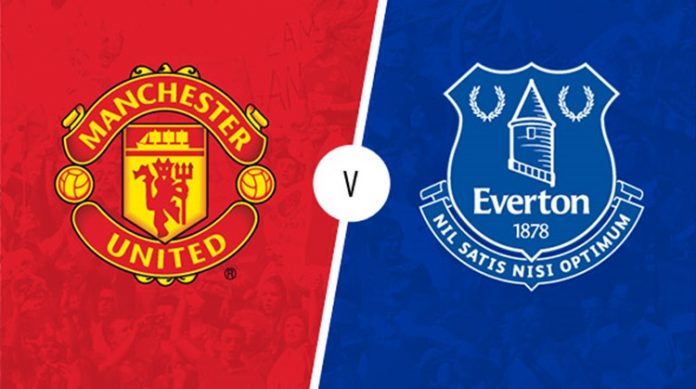 Manchester United host Everton in the Premier League this weekend and the Red Devils will be looking to get back to winning ways.

Jose Mourinho’s men were held at home against West Brom last week and they cannot afford to drop more points at this stage of the season. Manchester United are already trailing Liverpool and City in the top four race.

Mata, Smalling, Jones and Pogba and Wilson are ruled out with injuries here.

Everton suffered yet another defeat against Liverpool in the Merseyside derby last week and the Blues will be determined to bounce back.

Koeman’s men have been in good form apart from the match against Liverpool. They are unbeaten in four of their last six Premier League games.

Funes Mori, Coleman, Schneiderlin, McCarthy, Besic and Coleman are ruled out for the trip to Old Trafford.

Manchester United are undefeated in their last 19 matches in the Premier League.

Manchester United are undefeated in 18 of their last 19 home matches against Everton in all competitions.

Manchester United have an outstanding record against Everton at home. Bet on the Red Devils to win at 6/1 with 888 Sport.

Everton have done well in the Premier League recently and are more than capable of pulling off an upset here. Bet on the Blues to win at 20/1 with 888 Sport.

Manchester United are firm favourites to win here. The Toffees are plagued with injuries right now and the return of Zlatan will be a massive boost for the home side.

The Red Devils are formidable at home and should be able to secure the three points with ease.