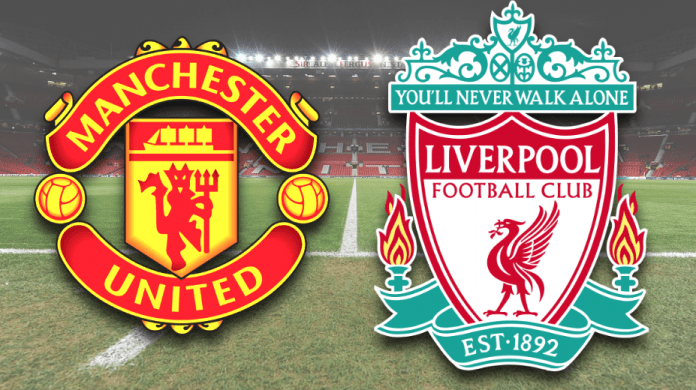 After a 0-0 draw a week ago, United and Liverpool face each other once again, but this time in the FA Cup Fourth Round.

United have been in great form recently and head into the game on the back of a 2-1 victory at Fulham in the Premier League.

The Red Devils went undefeated in the top flight during December, finishing the month with four wins and two draws.

As a result of their exceptional performances, Bruno Fernandes won the December Player of the Month award.

In the third round of the FA Cup, United defeated Watford 1-0 thanks to an early goal by
Scott McTominay.

For this second match-up with Liverpool, United manager, Ole Gunnar Solskjaer, plans to make some changes to his line-up.

Brandon Williams and Phil Jones are injured, while Facundo Pellistri is still recovering from COVID-19.

United’s recent signing Amad Diallo has not played since his arrival, but Solskjaer may decide to include him in the squad.

Liverpool have not been out of form recently, failing to score a goal in the Premier League in 2021.

They recently lost their 68-match unbeaten streak in the top flight at Anfield, slipping a disappointing 1-0 defeat against Burnley.

In their last five matches in the Premier League, Liverpool have lost twice and drawn three times.

In the third round of the FA Cup, Liverpool defeated Aston Villa 4-1 with goals from Sadio Mane (2), Mohamed Salah and Georginio Wijnaldum.

In an interview with the Daily Mail, Liverpool manager Jurgen Klopp stated that he will make changes against United but will still pick a strong team in order to win.

Naby Keita and Kostas Tsimikas are also doubtful, but Joel Matip may be available for selection.

Based on their previous match, Liverpool produced many more chances than United and also dominated possession.

Despite this, United came very close to scoring. Paul Pogba had an excellent late chance, but Liverpool goalkeeper Alisson Becker produced a big save.