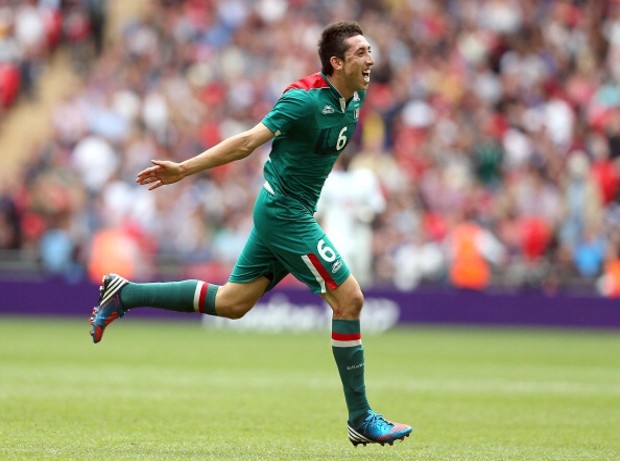 Manchester United have been linked with a move for the 26-year-old Porto midfielder Hector Herrera.

The Porto star was linked with the likes of Napoli and Liverpool during the summer transfer window, but Porto’s demands forced his suitors to look elsewhere. The Portuguese outfit are holding out for his release clause of 40 million Euros. Despite his obvious quality, the Mexican is simply not worth that fee.

According to A Bola, Jose Mourinho wants to sign Herrera as a partner for the club to aid Manchester United’s Paul Pogba. 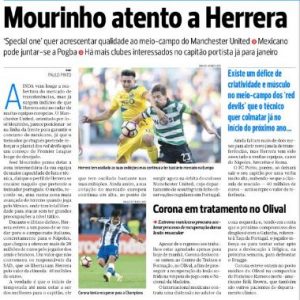 The Premier League giants have struggled in the midfield against the top teams and Herrera’s addition would address that problem. Michael Carrick and Ander Herrera lack the defensive attributes required to play in a two-man midfield. Hector Herrera has the positional understanding and tactical.

Hector Herrera has the most important qualities necessary to play that role and give Pogba some much-needed license to bomb forward. Herrera’s signing would also add more defensive steel to United’s midfield. 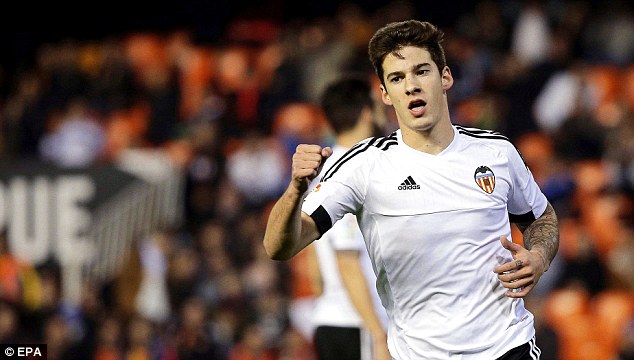 In other news, Manchester United have contacted Fran Villalba’s agent regarding a summer transfer. The midfielder is highly rated by the La Liga club and they are unlikely to sanction a sale.

His agent has confirmed to SportWitness that Manchester United have just begun initial talks and there is nothing concrete yet. He claimed that United just wanted an update on the player’s situation and have not made any offers yet.

With me. Just a contact to know his situation. They’re already aware. I don’t know about Valencia. But I reckon they will make it hard. We’ve just started talking. It’s up to United.

Apparently, the player has a 4 million Euros release clause in his current contract and that should not be an issue for a club like Manchester United. However, it will be interesting to see how Villalba responds to the interest. After all, Mourinho’s track record with young players is indeed a bit worrying.