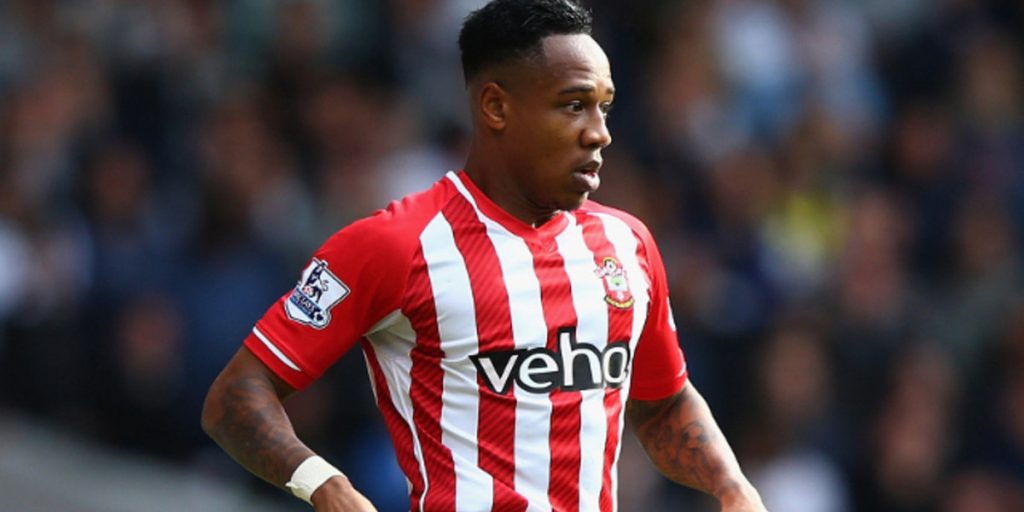 According to reports from the Daily Telegraph, Nathaniel Clyne is set to have make-or-break contract talks with Southampton after the Saints host Crystal Palace on Tuesday night at St’ Mary’s. The report states that Saints manager Ronald Koeman wants to resolve the future of the Manchester United target.

Clyne has just one year remaining in his contract after the coming summer and the English international has been stalling talks over a new deal in order to force a move to greener pastures. However, Koeman doesn’t want to lose his prized asset after last summer’s out flux of so many players from the south coast club.

Southampton who do not play for 11 days after will have Clyne’s contract extension on the agenda. Koeman said, “The contact is between Les Reed [Southampton’s executive director] and the agent and Clyne, but I think after Wednesday it’s a good time to talk about that – of course, we like to know what his decision is about the future.”

We had earlier reported that Clyne has been refusing to pen a new deal but Koeman is hopeful of the developments. On being asked if he was confident that the right back would stay, Koeman said: “I hope, but I can understand if there is any interest from other clubs.”

“We don’t have really a serious bid. It’s not I think the most difficult position. Normally the left-back position is more difficult to find good players. But, even the right full-back position, there are not a lot who have played on the level as Clyne has been doing this season.”