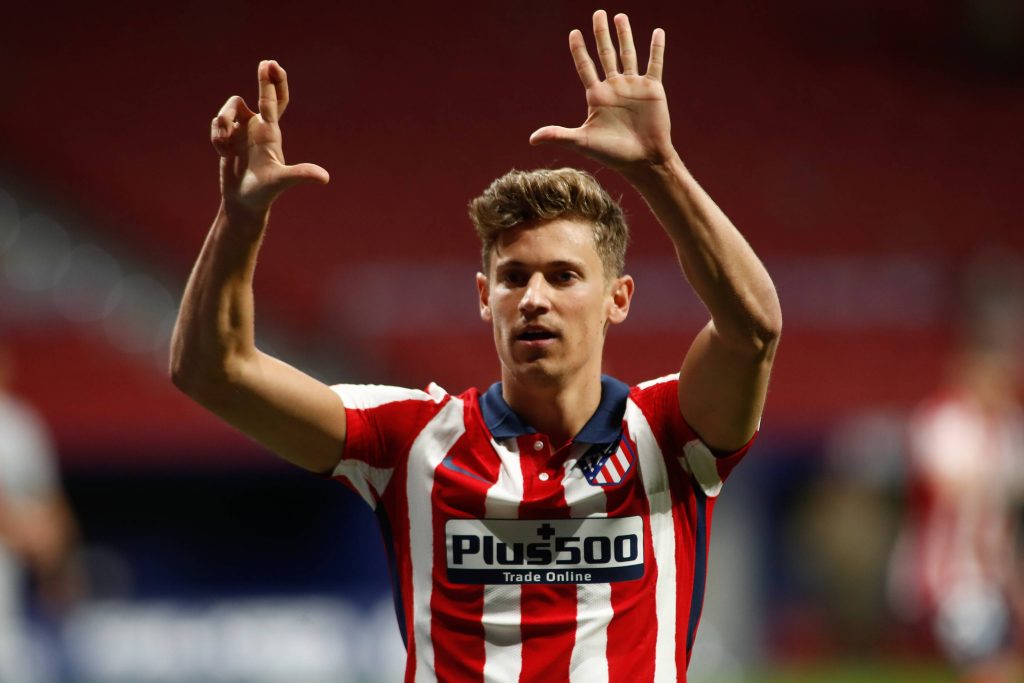 Manchester United have tabled a £68.5 million offer to sign midfielder Marcos Llorente from Atletico Madrid during the summer transfer window, AS reports.

The Spain international joined Atletico from arch-rivals Real Madrid in 2019, and he had a decent debut season with five goals and five assists from 36 outings.

He was largely in-and-out of the starting line-up, but his heroic display to knock out Liverpool from the Champions League proved a turning point in his career.

In the current campaign, Llorente has flourished operating in an advanced central midfield role, registering 10 goals and nine assists from just 35 appearances.

He has been instrumental in the club’s push for the La Liga title. Diego Simeone’s side are currently holding a four-point lead over Barcelona at the top of the standings.

It is now reported that United have made a £68.5m bid to sign the Los Blancos graduate, and Atleti are contemplating a possible sale amid their financial concerns.

However, Llorente is clearly happy with life in Madrid, and he would need some convincing to leave the club for Manchester in the next transfer window.

United are prepared to double his current wages, should he move to Old Trafford.

Bruno Fernandes has been United’s best midfield player this term with a stunning 23 goals and 13 assists from 45 appearances.

Scott McTominay (seven) and Paul Pogba (five) have also chipped in with valuable goals, and the latter scored a crucial Europa League winner at AC Milan.

However, Pogba’s future remains uncertain with his contract expiring in 15 months, and Llorente could be a viable replacement.

Llorente started his career as a defensive midfielder, but he has gone on to play regularly in central and attacking midfield roles.

He is not aerially dominant at 1.84m, but his distribution is good, and he is strong with his tackling, being a holding midfielder early in his career.

At 26, he has just entered the prime of his career and could be a quality midfield signing to boost the Red Devils’ title prospects next season.

Read: This Spanish defender would be interested in joining Manchester United.