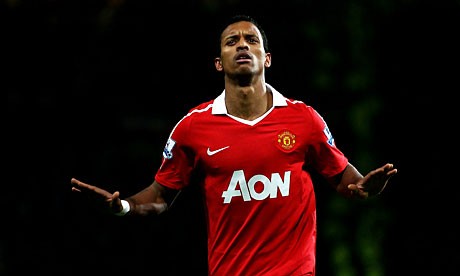 Manchester United winger Nani could leave the club in the January Transfer window, as several European clubs are looking to sign him up. 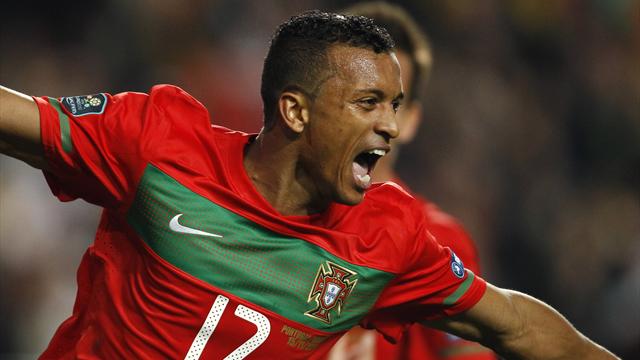 The Portugal international signed a five-year-contract at the club that will keep him till 2018, but has struggled to make a strong impression under manager David Moyes. This season he has managed only 8 league appearances and hasn’t scored any goal in the league or bagged any assist yet.

Daily Mail reports that the 27-year-old could join La Liga outfit Valencia, if Singapore businessman Peter Lim is given the green signal to buy the club.

It is understood that Lim would invest heavily in the debt-ridden club and one of his first choice targets will be the Manchester United winger.

Sky Sports reports that Portugal club Sporting Lisbon are interested in taking Nani, albeit on loan, and claims that reports in Portugal suggest negotiations are ongoing between both the clubs. It is understood that the Red Devils are willing to sanction a deal, only, if they are offered first refusal on Sporting’s in-demand midfielder William Carvalho at the end of the season.