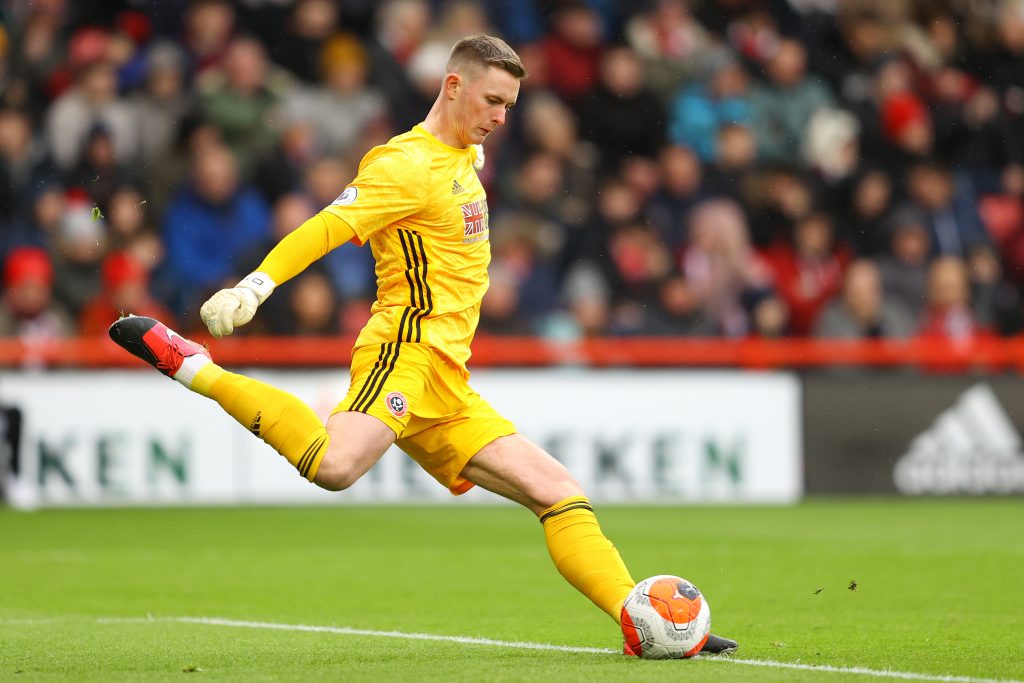 Reported Tottenham Hotspur target Dean Henderson will be offered a new and improved contract by Manchester United, according to The Daily Mail.

It has been reported that United hope that a new and improved contract will see Henderson stay at Old Trafford next season.

The 23-year-old is impatient and wants to play regularly for the Red Devils next season if he is to stay, according to the report.

The Mirror reported on June 5, 2020 that Tottenham are interested in signing the youngster from Jose Mourinho’s former club United in the summer transfer window.

The report added that the goalkeeper is valued at £22 million, and that Chelsea and Sheffield United are also interested in the Englishman.

Henderson did well during his loan spells at Sheffield United in 2018-19 and 2019-20, and he has shown that he can hold his own in the Premier League.

Hugo Lloris is a very good goalkeeper, but the Frenchman has made mistakes from time to time.

Moreover, Lloris is not getting any younger, and Spurs could do with a goalkeeper who would be at the club for a decade or more.

However, United may not be willing to sell Henderson to a direct rival for the Champions League spots.