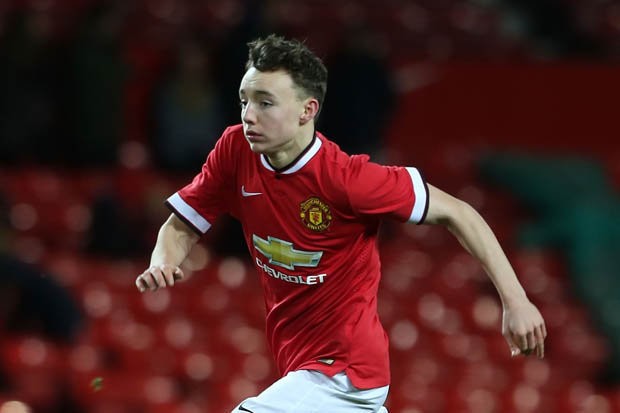 Highly talented Manchester United midfield Oliver Rathbone has agreed a deal to join the League one outfit Rochdale this summer.

The 20-year-old midfielder has been released from his contract by the Old Trafford outfit and will complete his transfer to the League one club at the start of July. His contract at Old Trafford expires next week and United have decided against renewing it.

Rathbone attracted interest from other clubs after his wonder goal for the Manchester United Under-18 side against Derby.

Rochdale have revealed that the player has signed a one-year deal with the club.

Speaking to the club’s media after his move, Rathbone said that he is pleased to complete the transfer and has head great things about the club. He also said that he is looking forward to playing regular football with the League one club.

“When I found out I was leaving Manchester United, I spoke to my coach about potential clubs. He told me that Rochdale have great people and that it was a great club to come and play football at. I also know that young players are given opportunities here – that was one of the main factors in coming to a League One club. I want the chance to play football.”