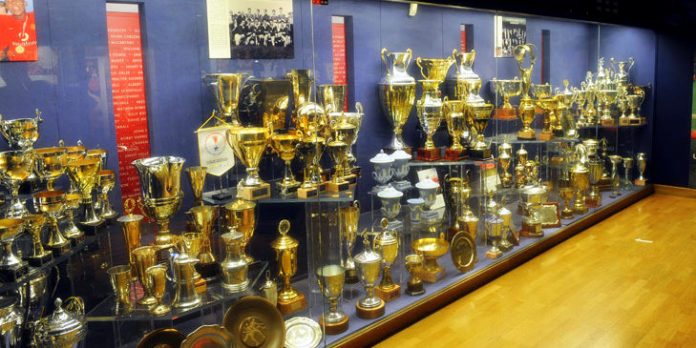 Despite – or perhaps because of – their unparalleled success under Sir Alex Ferguson, Manchester United will require quick and decisive action to ensure their story is not one of crushing Liverpudlian decline.

Liverpool’s domination of the 1980s is the stuff of legend. Time may have desensitized the current crop of football fans to just how resolutely the Reds maintained their vice-like grip on English footballing dominance, but their achievements in that decade speak volumes. 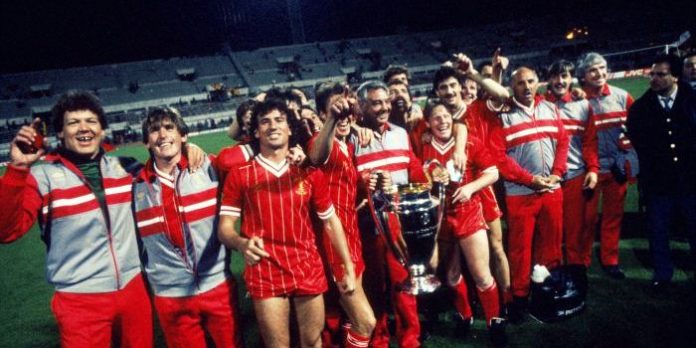 From 1975 to 1990, Liverpool FC was probably the best club side in the world. In that time the team won ten out of 15 First Division titles, and only finished outside the top two once.

Sound familiar? It does indeed. If you happen to be a Manchester United fan.

The problem with legacies is that they tend to come to an end, and when that end is nigh, there is often a sense of denial. This truism is apparent in history, from the Roman Empire to modern-day USA. But there are few more clear-cut cases of utter mismanagement and drastic consequential decline than that of Liverpool Football Club from 1991-2013.

Liverpool’s decline began when Kop legend Kenny Dalglish handed over the reins to Graeme Souness in 1991.

Souness immediately tapped into the Merseysiders’ tremendous buying power – accumulated over a decade characterized by sensible financial management and the rewards of league domination.

However, many of Souness’s purchases were expensive flops: Torben Piechnik, Istvan Kozma and Paul Stewart all arrived at Anfield for then-astronomical fees of £2 million, but failed to fire, while excellent players like Ray Houghton and and Steve Saunton were deemed surplus to requirements by Souness.

The manager was seeking to rebuild a team moulded to his own managerial style, but his efforts were in vain. Over-reliance on the newly-arrived Nigel Clough and Neil Ruddock and poor man-management came to head in the Merseyside Derby of 1993, when teammates Steve McManaman and Bruce Grobbelaar got into an altercation during the match. Souness was given the sack soon after in January of 1994. 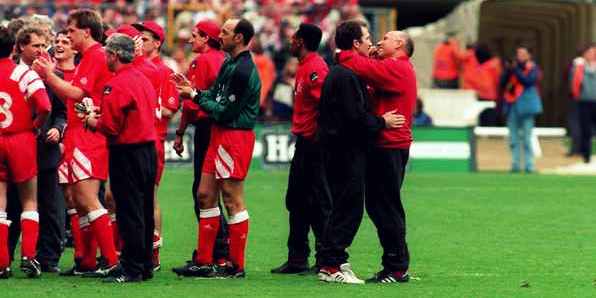 Souness’s time at Anfield was characterized by poor purchases, an inability to adequately replace Ian Rush, and an over-reliance on certain players in the squad, and these problems have plagued Liverpool for the past 18 years.

Despite having some excellent teams and managers – Rafael Benitez and his squad of 2005-06 that won the Champions League and finished third in the Premier League with 82 points comes to mind – over-reliance on certain players – Steven Gerrard, Fernando Torres, and Michael Owen, to name but a few – and reckless spending (see Jordan Henderson, Stewart Downing and Andy Carroll) have prevented Liverpool from mounting a realistic challenge in England.

And it is from Liverpool’s inadequacies that Manchester United can learn.

In Robin van Persie, Wayne Rooney, Patrice Evra, Nemanja Vidic and Michael Carrick, United have an experienced and successful core to their first team. While in Phil Jones, Jonny Evans, Rafael, Shinji Kagawa, and David de Gea, they have locked down some of the most promising young players in England.

Thus, there isn’t really a lot that Ferguson’s successor needs to change. And this needs to be heavily emphasized.

Fergie would never leave United in a state where they had to rebuild: his legacy will be ongoing, because the team that the incumbent will inherit is his team. Ferguson’s successor will surely realize this, and you don’t want to mess with a young, proven team compiled by arguably the greatest football manager of all time.

Manchester United’s squad is not perfect, but it certainly doesn’t require drastic change. Certainly there are areas that could be improved – the midfield will be a priority – but this should not provide much of a problem. 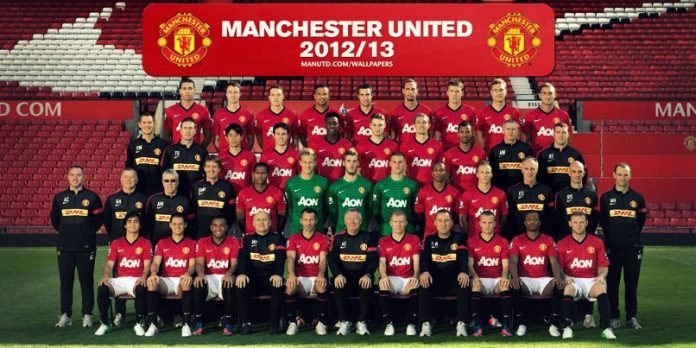 Fortunately, United’s period of domestic dominance came during the 1990s, when interest in the English Premier League reached an all-time high. The Red Devils’ success meant that they became the most famous football club in the world – a brand, in-and-of themselves – and the Mancunians will reap the financial rewards of this exposure for decades to come.

It would take an idiot of Bernie Madoff-proportions to ruin United from a financial standpoint, so the affliction that wounded Souness’s reputation at Liverpool so dramatically should not be an issue.

What the club’s board will need to ensure is that stability is maintained.

The incumbent manager will need time. And time will be very hard to come by unless he finds immediate success.

Trophies are not demanded at Old Trafford; they are presumed. If the Red Devils’ new manager finds himself leading the team to a trophy-less first season, he can expect calls for his head.

But the board has to persevere with their choice. Whomever they select to lead Manchester United into the post-Fergie era will have to have the board’s utmost confidence, to the extent that one or two mediocre seasons – if they so transpired – would be borne with patiently.

Liverpool’s rut has been made all-the-more deep by the fact that the board has had increasingly less patience in their managerial selections.

Souness lasted three years, and his successor Roy Evans lasted four. The Reds were then taken over by Gerard Houlier and Rafael Benitez, both of whom lasted six years.

Since Benitez’s departure in 2010, however, the Reds’ afforded Roy Hodgson and Dalglish just over one year to prove themselves, after which Hodgson left by mutual consent, and Dalglish was sacked.

Success is a direct result of stability. Even Sir Alex himself took four years to win anything at United. It is no surprise that clubs who frequently swap managers – see Chelsea and Real Madrid – do not create legacies, but seem to drift in a happy-go-lucky, year-by-year fashion. If they win, hooray! If they don’t, get the manager out, maybe it’ll be different with someone else at the helm.

But they must take heed of Liverpool’s mistakes if they wish to maintain their grasp on English football. Stability and trust in the manager will be paramount, sensibility and prudence in the transfer market will be vital.

Most of all, change is completely unnecessary. Manchester United are one of the best-run clubs in world football, and a manager coming in and attempting to stamp his authority on the team by fundamentally changing the style of play or how the club is run would be disastrous, both to the club and to the manager’s future.

If I, poor football writer that I am, were to give some advice to the (un?) fortunate man, it would be this: do as little as you possibly can. Ride Ferguson’s coat-tails for a couple of seasons. Don’t change what you don’t need to. Watch the team, figure out what they’ll need in two years, and build towards that.

Keep calm and carry on. And for the love of God, don’t buy Andy Carroll.