The 28-year-old winger was linked with Liverpool a few days ago and it seems that Mourinho has taken an interest in the Serie A star now. A move to Liverpool seems quite unlikely considering Perisic’s history with Klopp. They clashed during their time at Dortmund and therefore United have a clear run at the player.

As per the latest report, the Manchester United manager touched down in Zagreb last night ahead of Croatia’s World Cup qualifier with Ukraine. 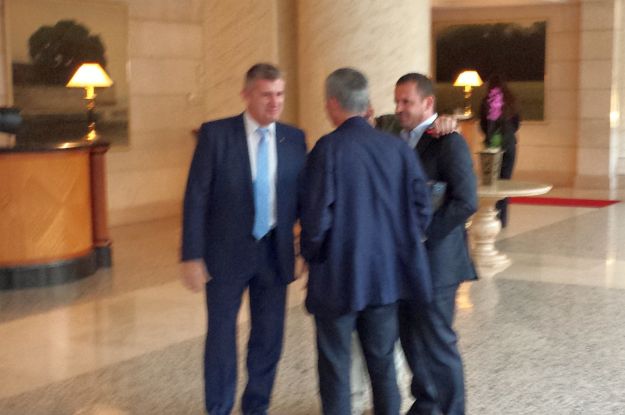 Mourinho met with the super agent Predrag Mijatovic regarding the transfer. Mijatovic is a former Real Madrid sporting director, who helped tie down a number of big-money moves during Mourinho’s time at the Bernabeu.

The Portuguese manager wants to add to his attacking unit at the end of this season. With Rooney and Young expected to leave, signing the likes of Perisic makes complete sense. The Red Devils are eyeing up a move for Antoine Griezmann as well.

Perisic has been one of the best players in Serie A since joining Inter Milan and the Italian outfit will not sell for cheap. Manchester United are hoping to sign him on a £35m deal but Inter are holding out for £52m.