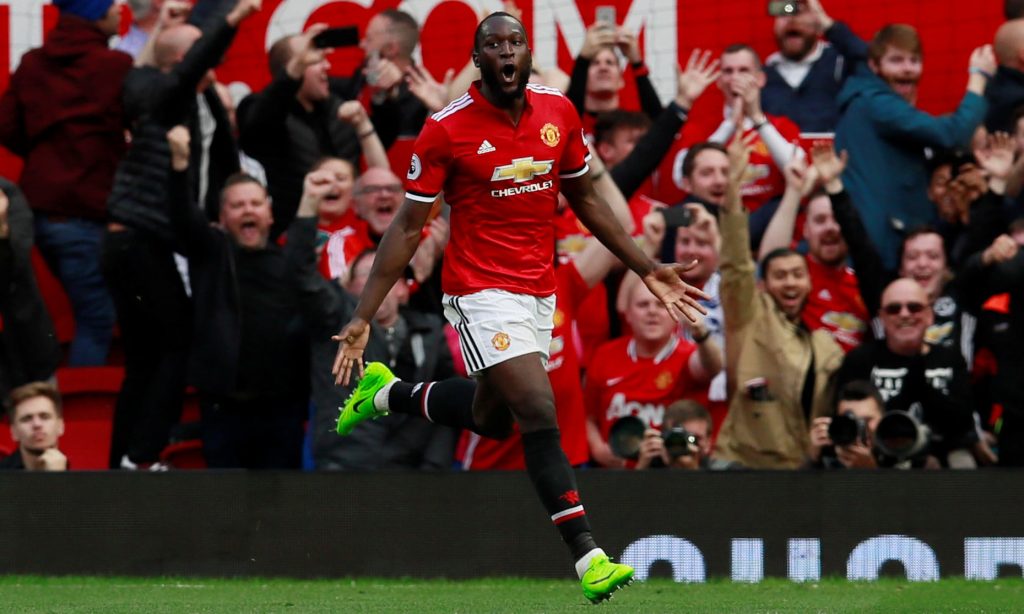 Manchester United have released an official statement to address the issue of an offensive chant directed at striker Romelu Lukaku.

The Red Devils were away at Southampton on Saturday, winning 1-0 thanks to yet another goal from Lukaku.

The Belgium international is in red hot form and is already a fan favourite at Old Trafford. Supporters of the club, however, have come up with a chant for Lukaku which many have deemed as ‘racist’ and ‘derogatory’.

Lukaku himself had insisted earlier that despite the chant not having any malicious intent, fans should ‘move on’. But United fans belted out the song yet again at St Mary’s stadium before singing a rendition of “We’re Man United, we’ll sing what we want.”

“Manchester United has a zero-tolerance stance on offensive chanting and behaviour,” read the club statement.

“The club and player have been clear in asking for an end to the chant.

“The club has worked with relevant bodies and supporters groups in trying to eradicate any offensive behaviour and will take further action against individuals if this continues.

“The club is in discussion with the police and has asked for CCTV footage from Southampton and will try to identify those who disrespected the player’s wishes not to sing the song.”

United remain level on points with Manchester City at the top of the Premier League table.