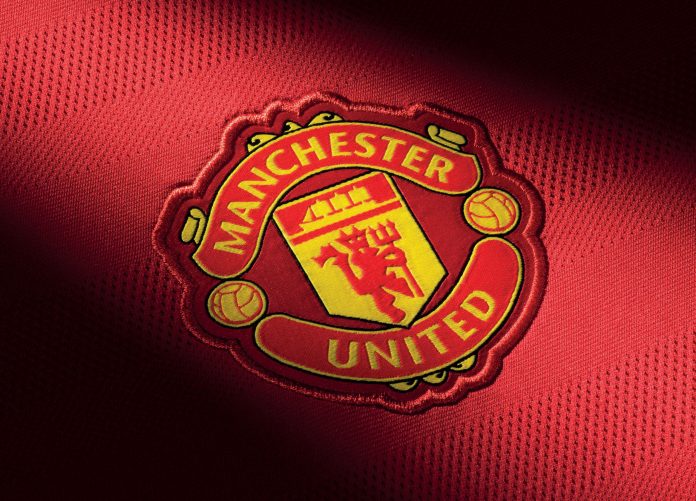 The Old Trafford outfit have invited the young forward to Carrington for talks regarding a transfer.

The young attacker has scored 22 goals and has provided 30 assists for the Valencia youth team last season.

Ferhat’s father Sedat told La Voix Du Nord: “We’re in no hurry because Ferhat is in contract with Valencia until 2021. But when a club like Manchester United invites us, it is logical that we study the proposal, right?”.

Cogalan has attracted the interest of United, Arsenal, Juventus and Borussia Dortmund for the past two seasons after his performances in various youth tournaments.

The young attacker is regarded as one of the finest talents to emerge from the Valencia academy and could go on to become a future world beater.

Manchester United are keen on reshaping their youth team this summer and have already added the likes of Tahith Chong in order to strengthen the pool of talent in their academy. Cogalan would be another terrific addition for the Old Trafford outfit.

It will be interesting to see if Valencia agree to sell one of their most talented young players. The player, his agent and his father visited Carrington after an invitation last Wednesday.