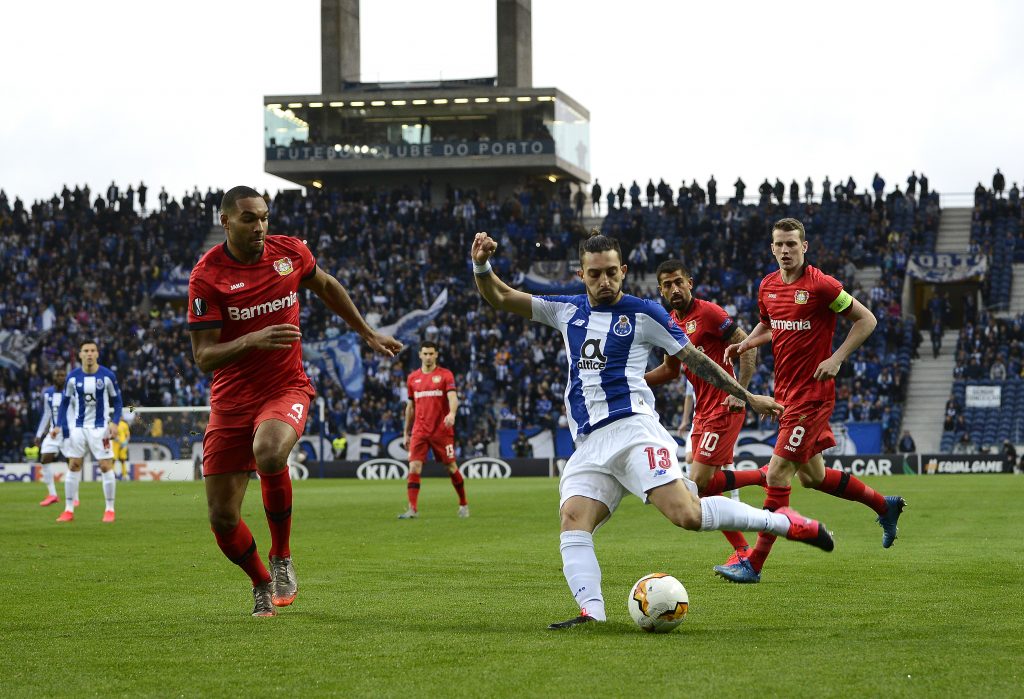 According to The Guardian, Manchester United are in advanced negotiations with Porto over the potential transfer of defender Alex Telles.

The Red Devils have experienced a quiet summer transfer window and Donny van de Beek has been their sole purchase over the past eight weeks.

As a result, there has been frustration among many fans, particularly after the disappointing 3-1 league defeat to Crystal Palace to start the campaign.

The central defence remains a concern with the inconsistent displays of Victor Lindelof, but The Guardian reports that the club are currently looking to sign a new left-back.

Luke Shaw and Brandon Williams have shared the left-back duties over the past year, but the former is the only specialist left-footed player for the position.

Hence, United are looking to reinforce the department and it is reported that they are in advanced talks with Porto for the services of Telles.

Telles starred for his club last term with 13 goals and 12 assists across all competitions, although the majority of his goals came from the penalty spot.

His goalscoring contributions have caught the eye of the Red Devils and it is claimed that they are looking to negotiate a lesser fee than his £36.7m release clause.

Telles’ current deal with Porto expires at the end of the current season and United are reportedly attempting to lower the price to around £23m.

The Brazil international is said to be hopeful of sealing his transfer to Old Trafford this week and it remains to be seen whether Porto are prepared to sanction the move.

Meanwhile, it has been revealed that United had made an approach to sign Dominic Calvert-Lewin earlier this summer, but they were put off by Everton’s £80m price tag for the striker.