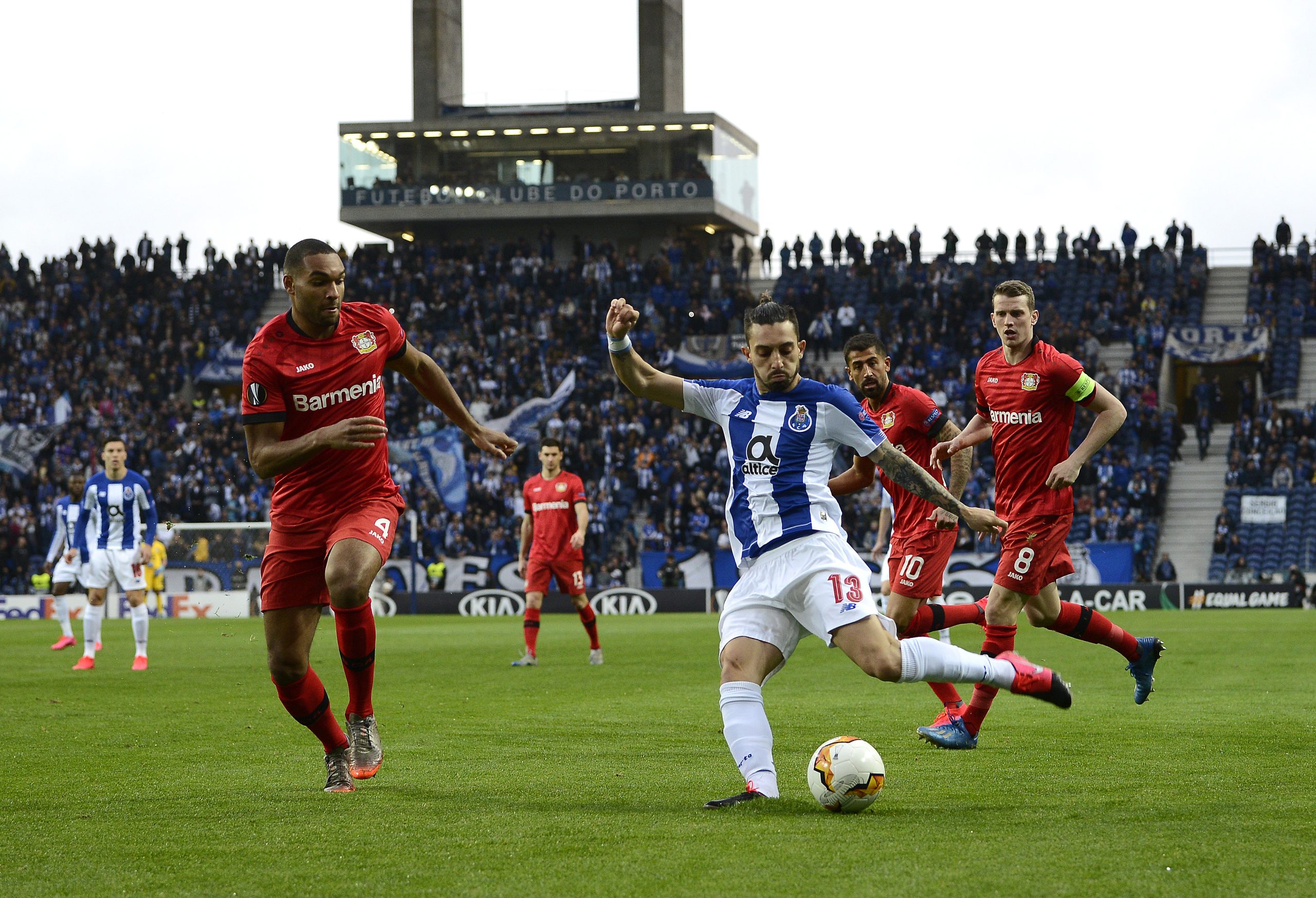 According to reputed journalist Fabrizio Romano, Manchester United have reached an agreement over personal terms with Porto left-back Alex Telles.

The Red Devils have been in negotiations to sign the Brazil international over the past few weeks, but they have yet to finalise the transfer fee.

Telles’ contract has a release clause worth £36.7m, but the Red Devils are hoping to sign him for a reduced £23m fee as his deal expires in less than 10 months’ time.

Talks are still ongoing over the price tag, but Romano claims that the Red Devils have sorted terms over the player’s contract as well as the agent commission.

Alex Telles and Man United found an agreement on personal terms – tonight also on last details and agents commission. #MUFC are in talks with Porto about the fee. Man Utd also have a ‘plan B’.

United are actively on the search for a new left-back to provide competition to Luke Shaw, who has not been able to make an impact in an attacking point of view.

Ole Gunnar Solskjaer has often swapped him with Brandon Williams, but the club graduate is a right-back by trade and has been inconsistent with his displays.

Hence, they seem keen on landing the signature of Telles, who had a superb 2019/2020 campaign where he registered 13 goals and 12 assists across all competitions.

Of course, most of his goals came from the penalty spot, but he has still been a more creative influence than Shaw and Williams, who registered a combined five assists last term.

With just over a week before the deadline for international transfers, United will be hoping that they can get a deal over the line for Telles, who is determined to join them.