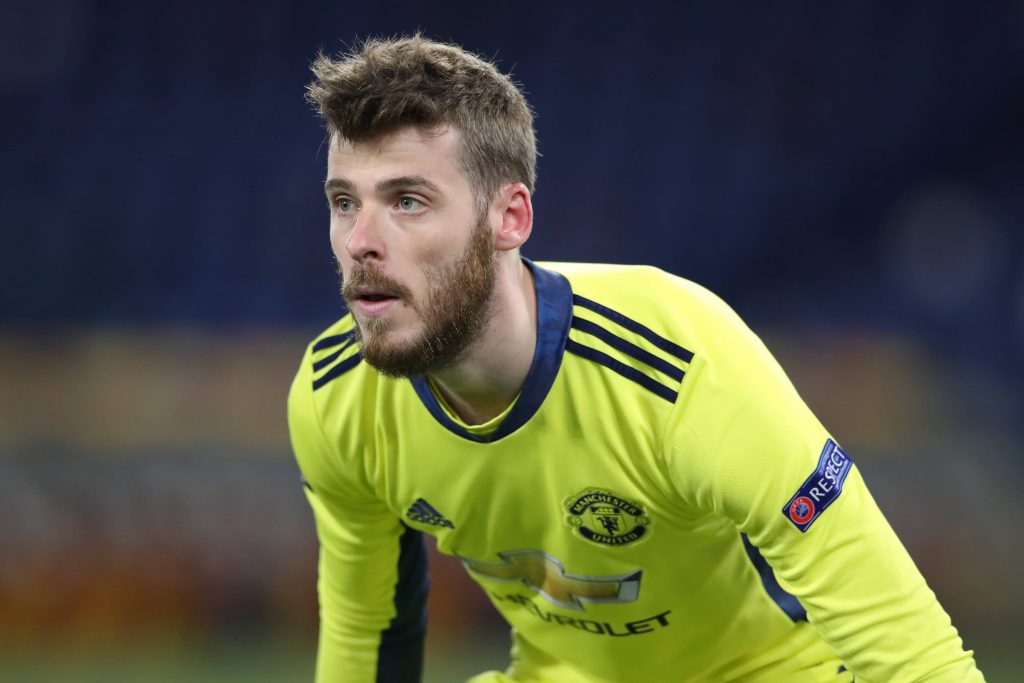 The Red Devils won 6-2 in the first leg of their semi-final tie, and it was anticipated that they would secure a comfortable passage to the final.

However, it was far from smooth sailing, and they needed to thank De Gea in goal, who made 10 saves including three from point-blank range.

The Red Devils ended up losing by a 3-2 scoreline in Rome but qualified for their first final under Ole Gunnar Solksjaer with an 8-5 aggregate triumph.

Edinson Cavani continued from where he left off in the first leg with another brace. However, De Gea earned most of the plaudits from the fans.

Never put him on the bench again. The guy literally saves knowingly and unknowingly.

This was the old david de gea! Solid between the posts. Well played you actually saved us from getting knocked out.

De Gea, who is currently valued at £19.8 million by Transfermarkt, recently lost his place in the Premier League to club graduate Dean Henderson.

He has continued to start the European matches and was in peak form last night with several key saves to preserve United’s advantage.

The 30-year-old certainly made a big impact on the night, and it remains to be seen whether the display helps him regain his spot in the league.

United have a busy schedule to end the league campaign after their match against Liverpool last weekend was postponed due to fan protests.

They could find themselves playing five league games over the next fortnight before the Europa League final against Villarreal in Gdansk on May 26.