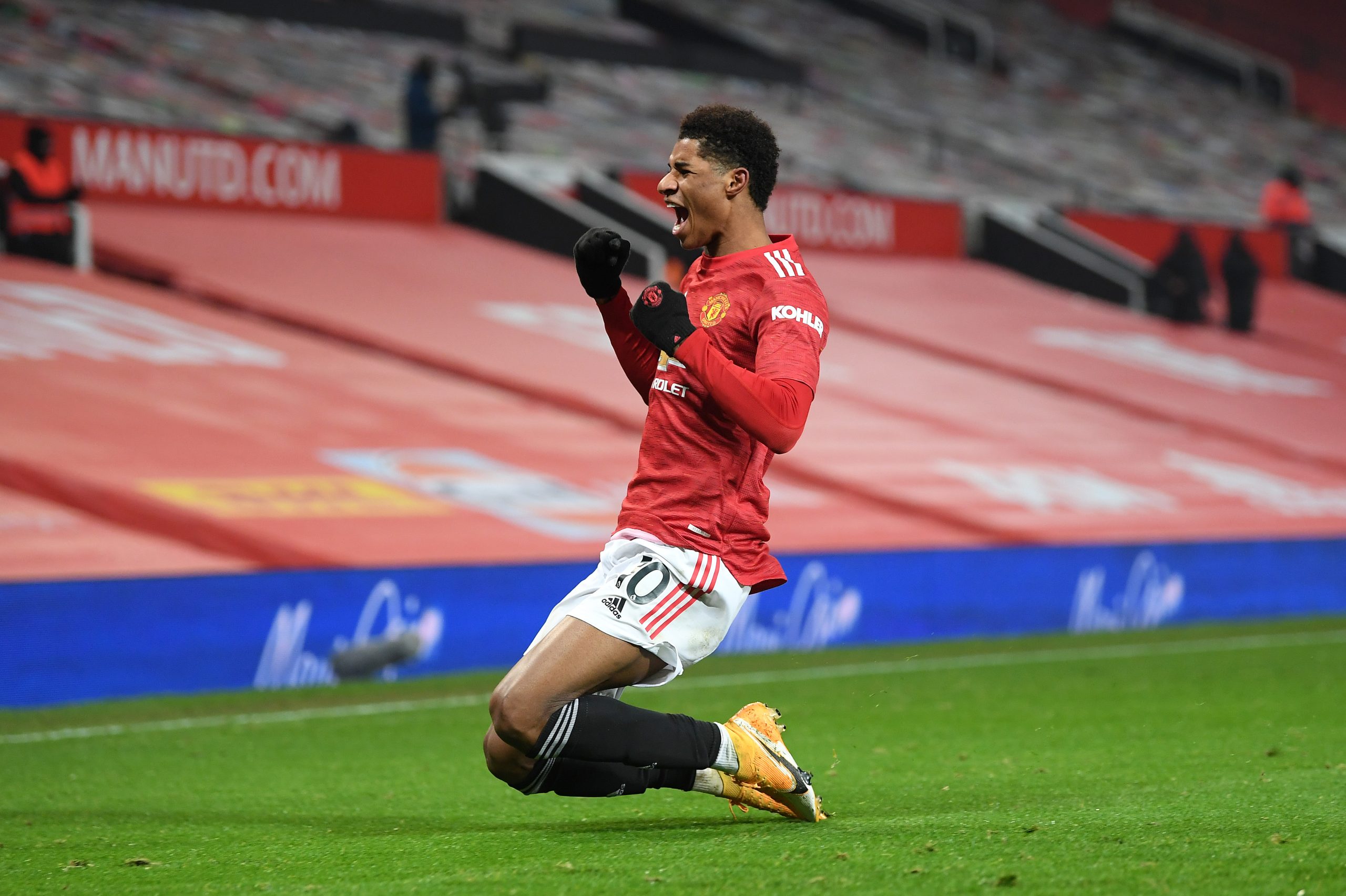 Manchester United were held to a goalless draw against Liverpool in the Premier League last night.

The Red Devils managed to create the best chances of the game and they could have easily won if not for the goalkeeping heroics from Alisson Becker.

The Liverpool keeper was excellent on the night and he managed to keep his side’s home run intact.

The away fans are understandably disappointed with the performance of Marcus Rashford.

Rashford lacked the cutting edge in the final third and his decision making was poor as well.

The 23-year-old had chances to set up his teammates a couple of times during the game but he chose to make the wrong pass. He also managed to give the ball away cheaply at times.

Furthermore, his movement was poor in the central areas and he found himself caught offside at times.

Rashford has been criticised recently for his dip in form, especially in the Premier League games.

He has scored just seven goals in 18 League games so far and he will have to improve immensely if he wants to lead the line at a club like Manchester United.

Club legend Roy Keane also slammed the forward’s display against Liverpool stating that he never turned up on the night.

He said to Sky Sports: “Rashford didn’t turn up, Fernandes didn’t play well, but they still created the best two chances in the game. If Pogba wants to be the main man, he has to take that chance.”

Some of the Old Trafford faithful have taken to Twitter to share their thoughts on Marcus Rashford’s performance last night and here is what they had to say.

Rashford is the reason we didn’t win this match! We had it! Pass the Damn Ball!

Long term we need an established striker. Martial Rashford can Duke it out on the left wing.

Rashford needs to make one choice, football or charity. pic.twitter.com/r1QGn2tmHU

If you can’t score then pass the ball. Pogba and cavani have been waiting.. So bad for Rashford @ManUtd pic.twitter.com/HXHPI75EzD

Marcus Rashford was called offside five times in this match, the most of any Premier League player this season and the most by a Man Utd player since Robin van Persie [six] vs Spurs in January 2013. [sky] #mufc

This picture says it all for rashford for me. He scores the odd goals here and there but on the big stage on a big night you can’t depend on him. Massively needs to improve. pic.twitter.com/mXX9hHviEM