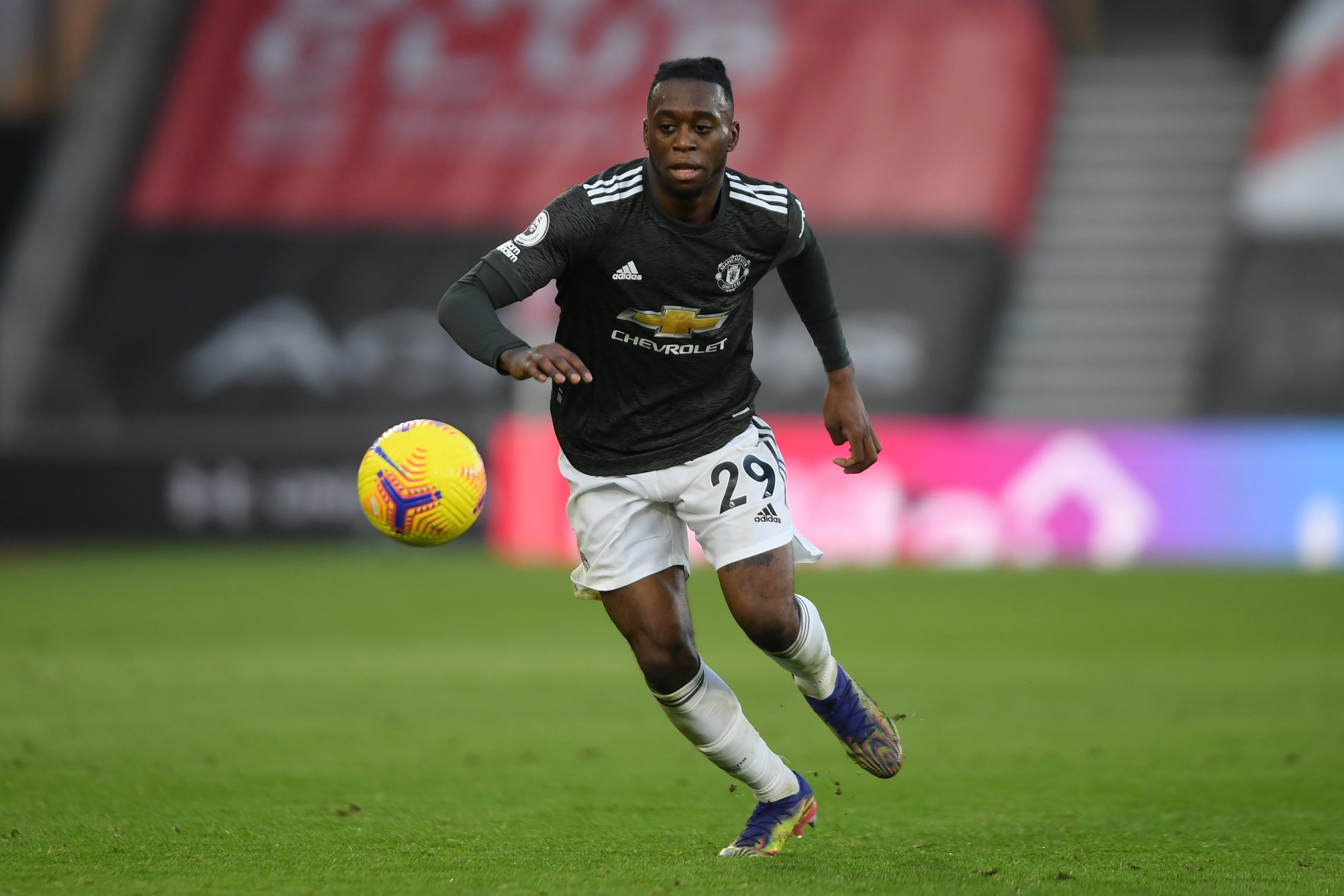 Manchester United came back from a goal down to secure a vital win away to Fulham in the Premier League last night.

Ademola Lookman gave the Londoners their lead five minutes into the game but United scored in either half through Edinson Cavani and Paul Pogba to secure the victory.

The win takes United up to the top of the Premier League table with 40 points from 19 matches.

The fans will be delighted with the fight and character shown by the players here but the performance of Aaron Wan-Bissaka seems to have disappointed some of the Old Trafford faithful.

The right-back produced another mediocre display and was very poor going forward. Wan-Bissaka was expected to help out the attackers and add some width to his side. The defender struggled to drive his side forward and his crossing was abysmal.

Despite his defensive qualities, the 23-year-old is very limited with his skill set and United must look to invest in a full-back who is capable of making a difference in the attacking department as well.

Some of United fans took to Twitter to share their thoughts on the defender’s performance last night and here is what they had to say.

Wan bissaka has made so many mistakes in 5 minutes

Need a new rb ngl. If we sign a decent rb, hope wan bissaka starts performing better. Also need an out and out rw so our rb doesnt have to do all the work on that flank

Just get Wan-Bissaka off. Had enough.

I’d consider dropping Wan Bissaka to be honest. He’s almost pointless in this kind of form. Poor going forward and has a significant mistake in him every game at the back. He’s lucky we don’t really have a proper alternative, I think.

I feel bad for Greenwood sometimes. Not only is he playing out of position but he has to play on the same flank as wan bissaka